The YSR Congress won up to 74 of the 75 municipalities and Nagar panchayats in Andhra Pradesh. 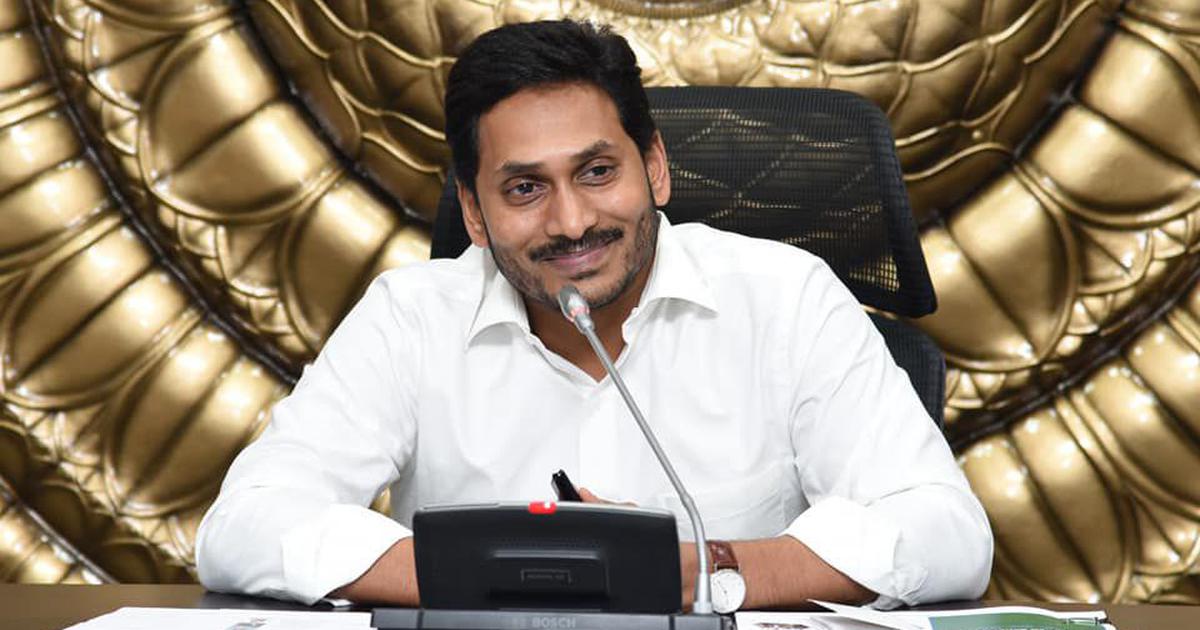 The Yuvajan Sramika Rythu Congress which is led by Chief Minister Jagan Mohan Reddy swept the Andhra Pradesh local body polls, the results of this were declared on Sunday. When the last reports came in the party, they won and were close to 90 percent of the Mandal Parishads Territorial Constituencies. Elections were held on April 8 for 515 ZPTCs and 7220 MPTCs. The results were mainly to be declared on 10th April. The Andhra Pradesh High Court stalled the counting bases on petitions filed by the Telugu Desam Party and the BJP.

The opposition alleged that the Model Code of Conduct period was not taken into consideration from the date of announcement of the poll schedule. The YSR Congress founded a decade ago won up to 74 of the 75 municipalities and Nagar panchayats in the state and got all the 12 municipal corporations in the polls recently.