Jagan Reddy's party should clear the situation regarding the post of permanent president: Election Commission

The Commission today said that any action which denies the periodicity of elections is in complete violation of the existing directions of the Commission. 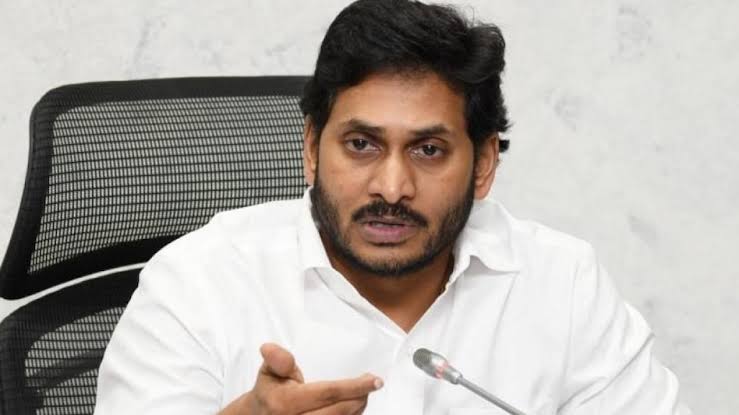 The Election Commission asked the YSR Congress to clarify the position on the decision under which the party's constitution has been changed to keep Chief Minister Jagan Mohan Reddy as the permanent president. The Election Commission's guidelines state that political parties have to conduct elections within a certain time frame to elect the President. In such a situation, keeping the CM as the president of the party by amending the party constitution is like violating the rules.

The Commission said that such a procedure categorically rejects any such attempt or even any indication of any organizational post being of a permanent nature. This "can be considered anti-democratic in nature. The Commission today said that any action which denies the periodicity of elections is in complete violation of the existing directions of the Commission.