Jacqueline has said that she knew about Sukesh Chandrasekhar being a government official. Apart from this, Sukesh had described himself as the owner of Sun TV and J Jayalalithaa as his aunt. 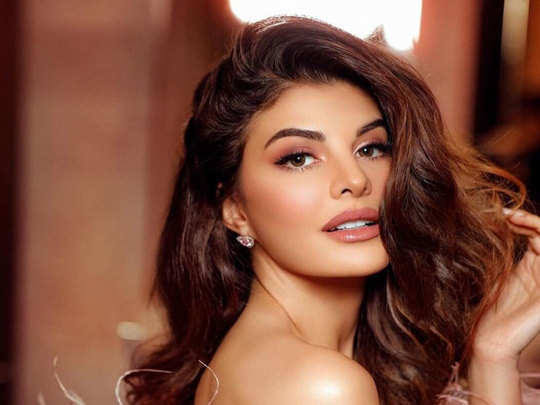 Bollywood actress Jacqueline Fernandez is in constant headlines for her personal life. The difficulties of the 200 crore money laundering case of the actress are not taking its name. Due to this case, the actress is constantly going around the court. Recently, the actress has recorded her statement against thug Sukesh Chandrasekhar. During this, he also made many big revelations about Sukesh.

As per Pinkvilla's report, Jacqueline has given a statement against thug Sukesh Chandrasekhar in the Patiala court. In such a situation, she said that Sukesh has ruined her career and also played with her emotions. She also said that she did not even know the real name of Sukesh. Jacqueline has said that she knew about Sukesh Chandrasekhar being a government official. Apart from this, Sukesh had described himself as the owner of Sun TV and J Jayalalithaa as his aunt.

The actress claimed that she and conman Sukesh last spoke on a call on August 8, 2021. After that day she did not contact her. Jacqueline said, 'I later came to know that they were arrested for acting as senior government officials of the Ministry of Home Affairs and the Ministry of Law. Jacqueline further revealed that when she had to go to Kerala, Sukesh asked her to use his private jet. He also organized a helicopter ride for them in Kerala. "On two occasions when I met him in Chennai, I traveled in his private jet," she said.