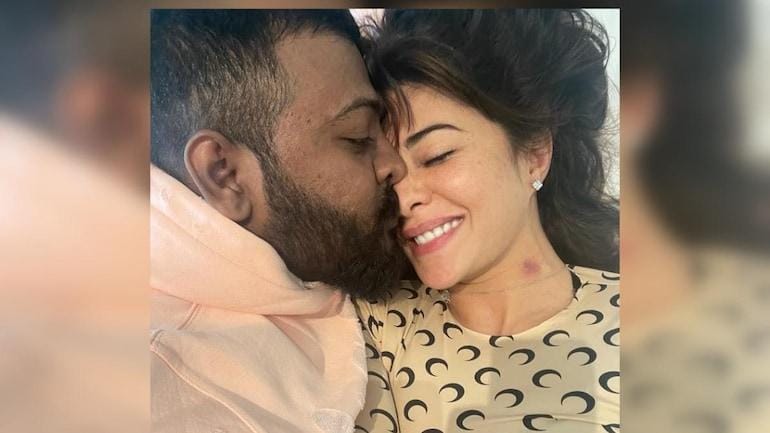 The Economic Offenses Wing (EOW) on Monday summoned actress Jacqueline Fernandez for questioning in the Rs 200 crore money laundering case. EOW has asked Jacqueline to reach at 11 am. EOW had questioned Jacqueline for 8 hours on 14 September. Around 100 questions were asked during this. On Monday, a team of 6 officers led by EOW's Joint Commissioner Chhaya Sharma and Special Commissioner Ravindra Yadav will ask questions to the actress.

In the interrogation on September 14, Pinky Irani, an aide of thug Sukesh, was also called. On several occasions, the answers of both did not match. Jacqueline also could not answer many questions properly. According to reports, Jacqueline had accepted the relationship with Sukesh and that she had taken gifts worth crores of rupees from Sukesh. In fact, the accused Sukesh proposed to her by giving her a diamond ring that had their initials J and S embossed.

Many private photos of Jacqueline and Sukesh also went viral on social media, after which ED questioned Jacqueline and kept the photos of both as evidence. ED believes that Jacqueline knew from the beginning that Sukesh Chandrashekhar, the main accused in this case, is a thug and he is an extortionist.