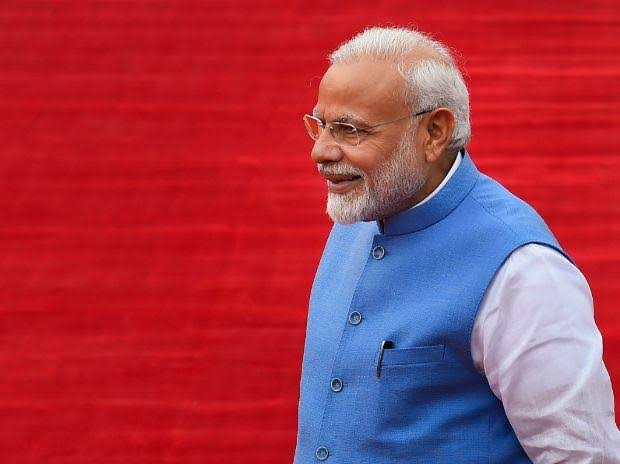 This campaign is one of the most successful and significant cleanliness campaign that was initiated by our Prime Minister. The campaign was launched on Gandhi Jayanti, October 2 , 2014 at Rajghat.

The goods and services Tax was initiated by our Prime Minister in 2017.GST has been a milestone in the economic landscape of India .It has decreased the no of taxes and overall tax burden on normal and common people. It also has increased transparency.

After several hurdles , the Govt was finally able to remove the law of Triple Talaq on 1st August, 2019.Muslim men can no longer practice this instant divorce.It is an punishable offence.

4)The Abrogation of Article 370

On 5th August 2019, the parliament of India voted in favour of a resolution tabled by Home Minister Amit Shah to revoke the temporary special status or autonomy granted under Article 370 of Indian Constitution

We wish our "PRIME MINISTER" a very Happy Birthday .May God bless him with good health and long life for serving the nation for many more years.