Italy: PM Modi is on Italy tour, the round of meetings with foreign leaders continues

Prime Minister Narendra Modi reached Rome. He will attend the 16th G-20 summit on October 30-31. During this, he will also hold a meeting with Italian Prime Minister Mario Draghi. 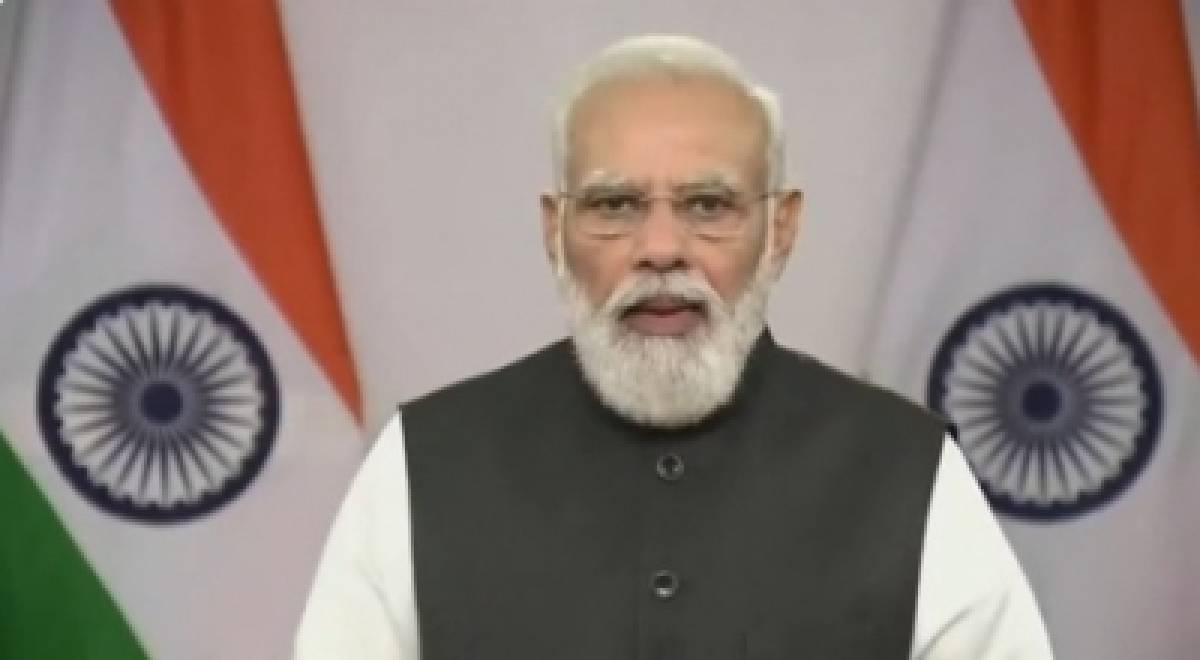 Prime Minister Narendra Modi has visited Italy to attend the G20 meeting. After reaching there, he has started a round of meetings and meetings with foreign leaders. This information is also being given from his official Twitter handle. Prime Minister Narendra Modi held a joint meeting with European Council President Charles Michel and European Commission President Ursula von der Leyen on Friday to discuss ways to strengthen economic and people-to-people ties to improve the planet.

This is the first official meeting of Prime Minister Modi after arriving in Rome to attend the G20 summit. In the summit, he will discuss with other leaders on getting the global economy and health sector back on track, sustainable development, and climate change affected by the coronavirus pandemic.

During the press conference held on 28 October last day, the Foreign Secretary told that this will be the 8th meeting of PM Modi. Earlier he has participated in 7 meetings. For information, let us tell you that last year, due to the Corona epidemic, the G20 conference was held virtually. PM Modi is going to the UK at the invitation of British Prime Minister Boris Johnson. Here he will also meet the Pope at the Vatican.