ISRO's smallest rocket SSLV launch, was to reach the target in 13 minutes , lost contact with satellite 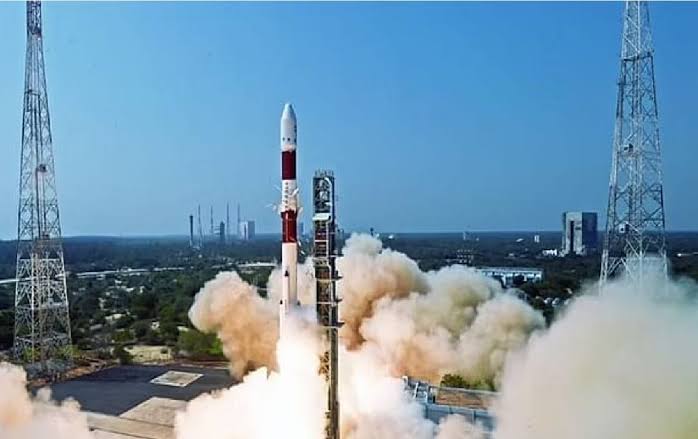 The Indian Space Research Organization (ISRO) has launched the country's new rocket Small Satellite Launch Vehicle (SSLV) today (7 August 2022). The launch was carried out successfully from Launch Pad 1 of the Satish Dhawan Space Center in Sriharikota, Andhra Pradesh, but the rocket has been hindered in reaching its target. It has stopped getting data from satellites. ISRO has said that it is analyzing satellite data.

The Indian Space Research Organization tweeted that it is "analyzing data" on the launch of its smallest rocket, the SSLV-D1, which carried an Earth observation satellite and a student satellite, from the space center in Sriharikota this morning. ISRO Chairman S Somnath said, "SSLV-D1 performed as expected in all phases. In the last phase of the mission, there are some data issues. We conclude the final result of the mission with respect to achieving a stable orbit. To analyze the data."

SSLV-D1/EOS-02 Mission: Maiden flight of SSLV is completed. All stages performed as expected. Data loss is observed during the terminal stage. It is being analysed. Will be updated soon.

The SSLV is 34 meters long, which is about 10 meters less than PSLV and has a diameter of two meters as compared to PSLV's 2.8 meters. PSLV weighs 320 tonnes, while that of SSLV is 120 tonnes. PSLV can carry a payload weighing 1800 kg. The country's first Satellite Launch Vehicle 3, which was launched in 1980, could carry a payload of up to 40 kg.