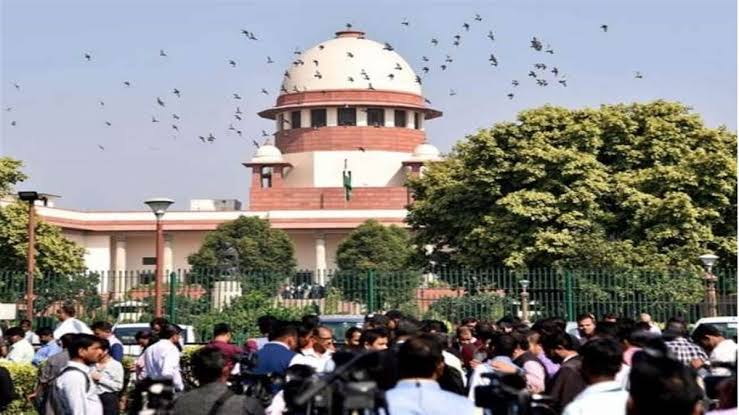 The top court had directed the high court to decide the petitions "afresh on their own merits". The top court's direction came on the CBI's appeal against the high court's order granting bail to former Gujarat DGP RB Sreekumar, two former Kerala police officers - S Vijayan and Thampi S Durga Dutt - and PS Jayaprakash, a retired intelligence officer. Sreekumar was the Deputy Director of the Intelligence Bureau at that time. In November last year, the apex court had issued notice on a petition filed by the CBI in the case.

The CBI had registered a case against 18 people for various offences, including criminal conspiracy, in connection with the arrest and detention of scientist Nambi Narayanan in an espionage case.