The Court remarked that "the study confirms that it's a significant issue that needs more research. It seems to say that this is a case of committee and failure". 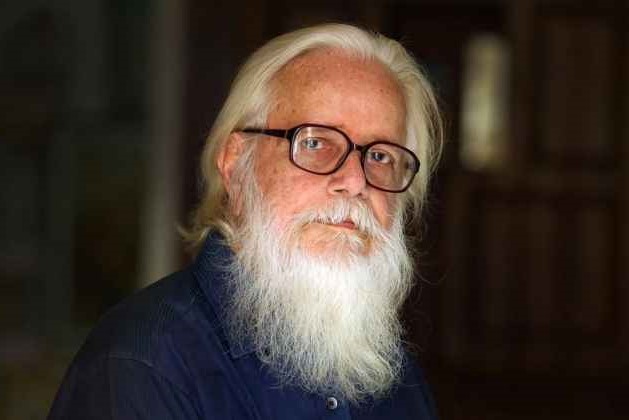 On Thursday, the Supreme Court ordered the Central Bureau of Investigation (CBI) to investigate the role of three Kerala police officers in framing Isro scientist Nambi Narayanan in the 1994 espionage case.

A bench led by Justice A M Khanwilkar approved the report of the committee it appointed and directed the CBI to conduct additional investigations in the case, which involves allegations of the transfer of some sensitive documents pertaining to India's space programme to foreign countries by two scientists and four others, including two Maldivian women.

On September 14, 2018, the court formed the committee and ordered the Kerala government to pay a fee of Rs. 50 lakh for subjecting former ISRO scientist Nambi Narayanan to "immense humiliation."

According to news agency PTI, the committee was directed to take appropriate action against the culpable officials for causing "tremendous abuse" and "immeasurable agony" to the scientist and had directed the Centre and state governments to appoint one officer each in the body.

On April 5, the Centre petitioned the Supreme Court for an expedited hearing and consideration of the panel's report, citing it as a "national concern."

The espionage case, which made headlines in 1994, included charges that two scientists and four others, including two Maldivian women, had transferred some classified documents about India's space programme to foreign countries. During the Congress regime in Kerala, the scientist was arrested.

Narayanan had petitioned the Supreme Court in response to a Kerala high court ruling that said no action should be taken against former DGP Siby Mathews, who was then in charge of the SIT probe unit, and two retired superintendents of police, K K Joshua and S Vijayan, who were later held responsible by the CBI for the scientist's illegal detention.