CBI filed an FIR against former Kerala police chief Sibi Mathew, former Intelligence Bureau deputy director R B Sreekumar, and 16 other police officers in connection with an alleged conspiracy to frame the ISRO scientist Nambi Narayanan in an espionage case in 1994. 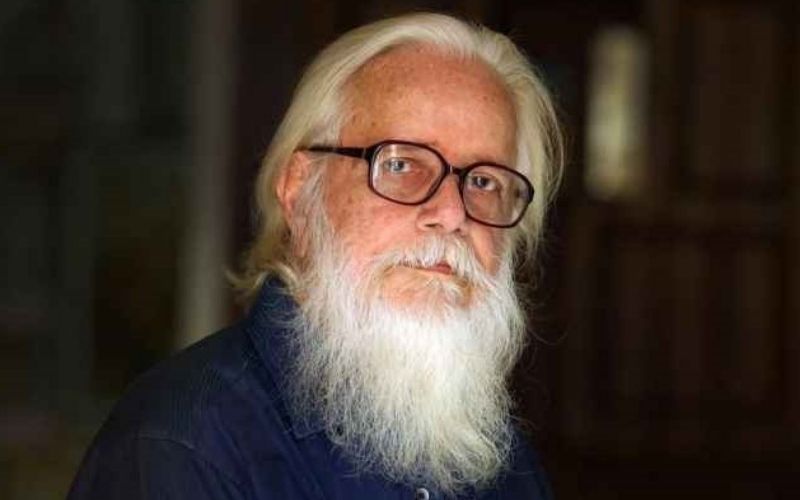 The submission of the FIR follows two months after the top court directed the CBI to probe the conspiracy behind the framing, describing the case as "serious" and needing a "deeper investigation" into the officials involved. It acknowledged the findings of a committee appointed by the court in 2018 to investigate the circumstances behind the framing. 79-year-old Narayanan was detained in 1994 on suspicion of spying. Following a CBI closing report two years later, he was exonerated.

The suspected officers have been charged with conspiracy, falsifying evidence, and unlawful detention. “The agency has launched a case against 18 people in accordance with the Supreme Court's directions,” CBI spokesman R C Joshi said.

According to Narayanan, the case has caused significant damage to the country. “The cryogenic project (of ISRO) has been postponed. “Let the conspiracy play out,” he said.

Some of the accused claimed that the Supreme Court-appointed Jain Commission did not listen to them. “I will file a motion in court,” said S Vijayan, one of the defendants who reportedly abused Narayanan in police custody.

A former Gujarat cadre India Police Service officer on deputation with the Intelligence Bureau at the time the matter was revealed, Sreekumar, stated that he had no involvement in it. Sreekumar could not be reached for comment on the FIR.

The Jain Commission, according to Mathew, did not hear him. “I hope the CBI will give me ample time to present my case,” Mathew added. Narayanan and Sasikumaran Nair were apprehended when their phone numbers were discovered in a journal obtained from two Maldivian women detained in 1994 on accusations of overstaying in the nation. Narayanan and Nair were later charged with espionage before being acquitted in 1995 following a CBI investigation.

The Supreme Court ordered Narayanan to be compensated and established the committee, which proposed that a central body investigate the conspiracy issue.

Narayanan was compensated with 1.80 crores by the state government. In 2019, he was awarded the Padma Bhushan, the country's third-highest civilian honour.