Israel: no longer requires people to wear masks outside after fully vaccinating the bulk of its population

Israel took another measure toward normalcy on Sunday, removing its outdoor mask mandate. Its vaccine rollout has been astonishingly rapid, with more than half of adults completely vaccinated. The progress was lauded by Israel's prime minister, but he cautioned that the virus "might return." 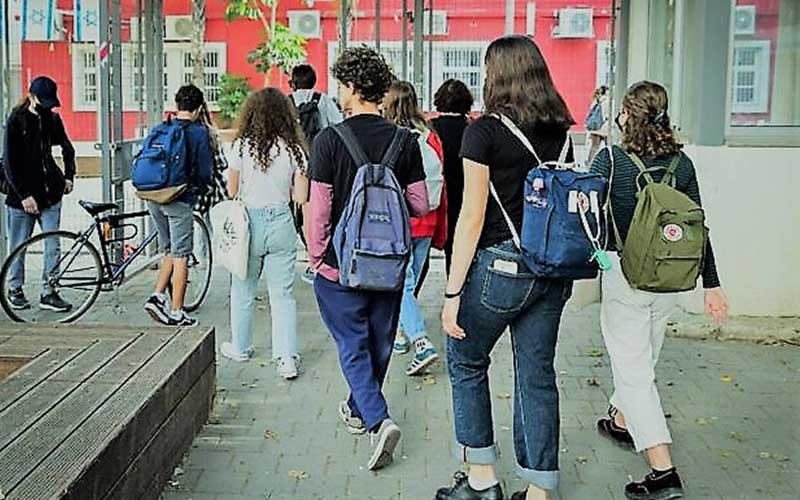 With more than half of its citizens completely vaccinated, Israel lifted its outdoor mask requirement on Sunday. Although, masks are still needed in indoor gatherings such as supermarkets, malls, and places of worship. However, the shift was a stark indication of the country's success against the pandemic, which was fueled by one of the world's earliest and fastest vaccine rollouts. The outdoor masking rule had been in effect for about a year.

On Monday, the country made another step towards a pre-COVID-19 reality by reopening schools for the first time since September.

As per a vaccinations tracker report, 60% of the population in Israel has received a first dose of the vaccine, with 56% having received both doses. Israel has a population of approximately 9 million.

With the exception of children under the age of 16, who are not currently eligible for the Pfizer/BioNTech vaccine, it is estimated that approximately 81 % of Israelis have been completely vaccinated.

Israel has managed a quick rollout, and the results tend to be visible. As per a media report, this was made possible by obtaining a large number of doses early on, which was aided by the country's centralised, data-driven healthcare system.

Furthermore, a versatile approach to distributing surplus doses eliminated waste and sped things up. According to data from Johns Hopkins University, daily new cases peaked in late January and have since dropped to the low hundreds.

"We are leading the world right now in terms of recovering from the coronavirus," said Prime Minister Benjamin Netanyahu. "However, we are still not finished with the coronavirus. It is possible that it will return."

Israel began requiring people to wear masks outside in April of last year.

Despite a general sense of relief at the repeal of the mandate, some people are adapting cautiously and continue to wear masks outside.