"We are so happy," the voice said, adding that Shekau was "someone who committed unimaginable terrorism and atrocities." 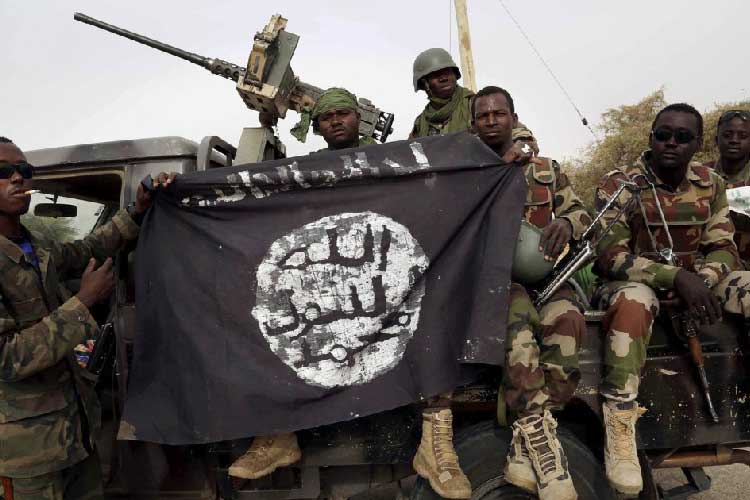 According to audio recordings received by AFP from Boko Haram on Sunday, the group's leader Abubakar Shekau killed himself in a confrontation against rival jihadist militants from the Islamic State West Africa Province (ISWAP), two weeks after claims had floated about his passing away.

Shekau died on May 18th after setting off an explosive device while being followed by ISWAP militants during a firefight, according to a person claiming to be ISWAP commander Abu Musab al-Barnawi.

The audio statement, which was received initially by local media, is ISWAP's first confirmation that its archrival in the Lake Chad area has been killed.

"We are so happy," the voice said, adding that Shekau was "someone who committed unimaginable terrorism and atrocities."

In the audio tape, ISWAP detailed how it dispatched militants to Boko Haram's stronghold in the Sambisa Forest, where they discovered Shekau seated inside his house and engaged him in a gunfight.

For five days, he retreated and fled, running and roaming the bushes. However, the men continued to search and seek for him until finally locating him. ISWAP fighters found him in the woods and implored him and his supporters to repent, according to the voice, however Shekau refused and killed himself.

Boko Haram has not yet issued an official statement on the death of their commander, who led a decade-long insurgency in northeast Nigeria. The Nigerian army has stated that it is examining the claim.

Before splitting with Boko Haram five years ago, ISWAP pledged allegiance to the Islamic State. The rupture was triggered by theological doctrinal conflicts over Boko Haram's slaughter of civilians, which ISWAP condemned.

According to political observers, Shekau's death might mean the end of a deadly struggle between the two forces, allowing Islamic State West Africa Province (ISWAP) to absorb Boko Haram militants and solidify its control on territory in northeastern Nigeria. This would allow ISWAP to concentrate its efforts on the government and military, whose war operations have been stalled.