Dawood terror to plot terror in opposition to many cities foiled, six of them got arrested 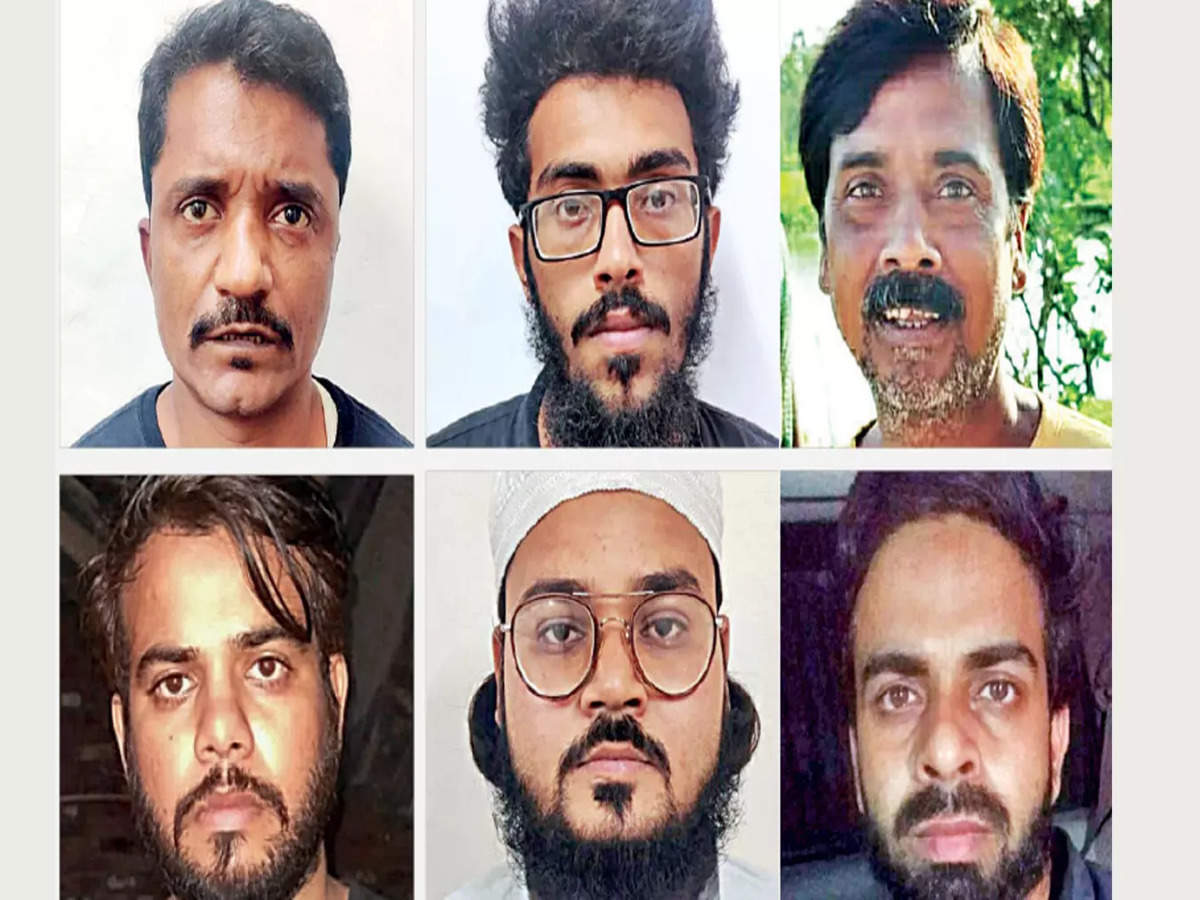 Foiling a sinister plan conceived by Pakistan spy agency ISI and D Company to carry out serial blasts and target killings across various cities, the Indian intelligence establishment and Delhi Police’s special cell arrested six alleged terror operatives in an elaborate multi-state operation. Pramod Kushwaha, Delhi’s anti-terror unit chief told police had recovered IEDs containing RDX, grenades, Beretta pistols, and ammunition, which was stocked up for the attacks on large congregations during the upcoming festivals. Dawood Ibrahim’s brother Anees was coordinating directly the execution of the plot and handling recruitment, finance, transport, and other logistical aspects through his underworld channels.

Two of the arrested men- Mohammad Osama from Delhi and Zeeshan from Prayagraj were trained by the ISI and Pak military at Gioni in the Gwadar port area. Ibrahim’s follower got them to Muscat first and then took them to Pakistan via the sea route. They came under the scammer of agencies during this time.