Is it possible to find the tiger? From Mizoram's Dampa Tiger Reserve, this photo of a tiger hiding has gone viral

After it was shared on Sanctuary Asia's official Instagram page, the shot went viral, a wildlife and conservation magazine. 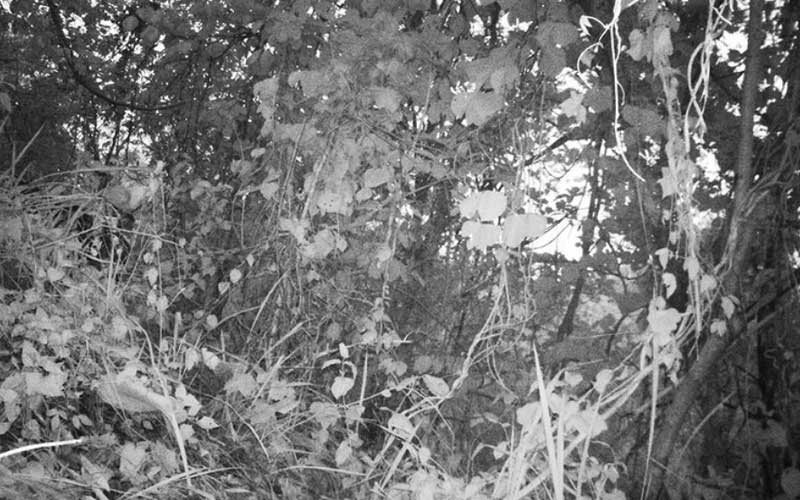 A photo of what could be described as a difficult puzzle has gone viral on social media, left netizens scratching their heads. And, if you're wondering what we're talking about, a shot of a concealing tiger in Mizoram's Dampa Tiger Reserve has gone viral, owing to how difficult it is actually to see the tiger.

A tiger in a dense forest is depicted in this shot from the reserve. Sanctuary Asia captioned the photo on Instagram, saying, “Crouching Forest Guard, Hidden Tiger! Don’t scroll past, you’re looking at a historic image! The first photographic record of a tiger in Mizoram’s Dampa Tiger Reserve in seven years! Can’t see it? Look a little closer, and leave a comment when you find it.”

“The camera trap that got this golden image was placed by forest guard Zakhuma Don. A veteran conservationist, Zakhuma has patrolled Dampa's forests for many years. He set up the camera trap in February and retrieved it three months later, in mid-May. While going through the images it had captured, he found the image of the tiger and sent it to authorities for confirmation.”

“The reserve has been plagued by administrative issues, including low and delayed wages to ground staff. It has also been referred to as a "tiger reserve without tigers" after the last census in 2018 brought forth no proof of the big cat's presence. Despite these challenges, Dampa's ground staff have been exemplary in their conduct.”, the post further added.

The picture was shared on social media by the magazine, and it quickly went viral since it's difficult to spot the animal because it's so well hidden. Over 5000 likes and hundreds of comments have been left on the popular post. The majority of the comments praised the photographer for conveying such exciting news with a photograph.

The enormous cat was tough to spot, although the snapshot sparked enthusiasm among wildlife lovers. Many people on the internet said it took them a long time to find the animal, while others said they relied on comments to figure it out.