The proposed Singh-Shah-Nadda meeting has caused intense speculations about the Punjab Congress leader joining the BJP. 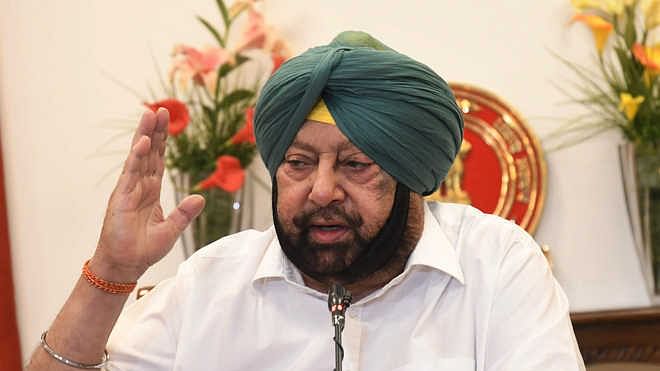 Captain Amarinder Singh is scheduled to appear in the national capital on Thursday evening, days after he resigns as the chief minister of Punjab amid political turmoil in the Congress-ruled state. After his arrival, the Punjab Congress veteran is expected to hold a series of meetings with Union Home Minister Amit Shah and BJP national president JP Nadda.

I told you so…he is not a stable man and not fit for the border state of punjab.

The meeting has triggered intense speculations about the Punjab Congress leader joining the BJP in the coming days. Zee media sources told the Captain Amarinder Singh may be inducted into PM Narendra Modi’s Council of Ministers as Union Agriculture Minister.