Iran stunned by the death of the colonel, the President said - we will take revenge

Iran's President Ibrahim Raisi said that I have asked the authorities to keep an eye on this matter. We will avenge the blood of our martyr Colonel. 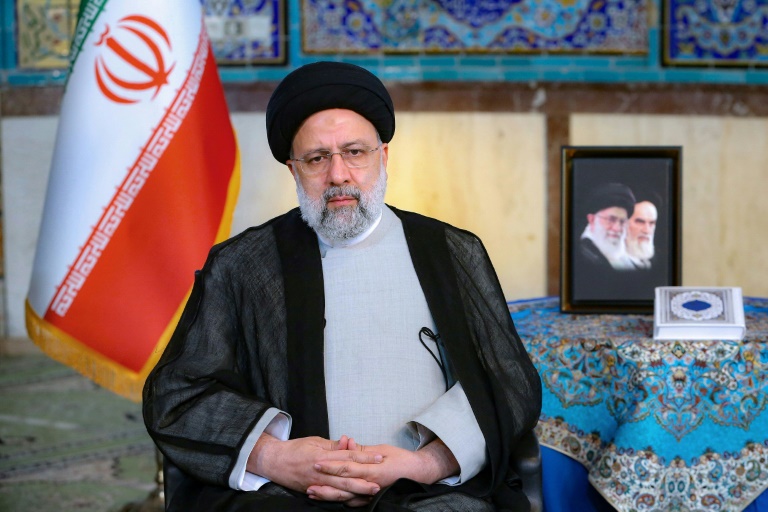 Iran will avenge the death of Revolutionary Guards Colonel Sayad Khodai. President Ibrahim Raisi said this on Monday. An officer was shot dead by two men on a motorcycle in Tehran on Sunday.

The Islamic Revolutionary Guard Corps - the ideological wing of Iran's military - has described Khodai as a 'protector of the sanctuary'. The term is used for those acting on behalf of the Islamic Republic in Syria or Iraq. Iran holds significant political influence in both countries. He supported President Bashar al-Assad in the Syrian civil war.