IPL: Phase 2 is set to take place in UAE in Sept-Oct

BCCI is expected to announce when members will gather for a special general meeting, on 29th May. Further, the five-Test series between India and England is set to begin on 4th August. According to sources, there was a nine-day delay between the second and third tests. 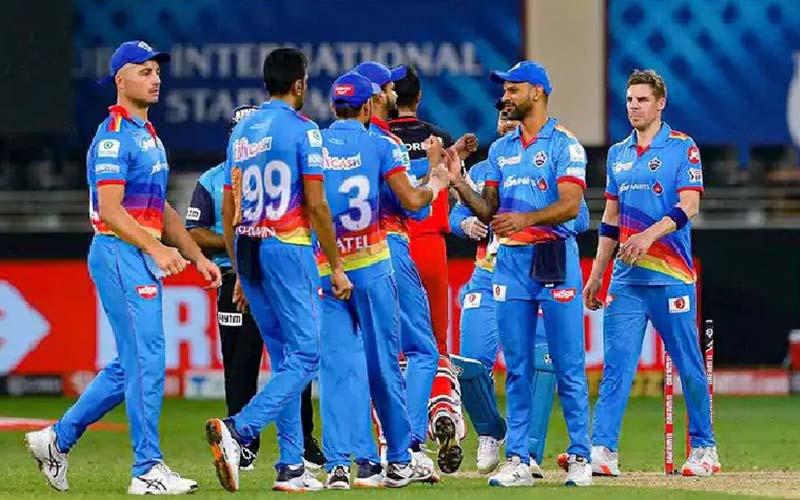 Between September and October, the Indian Premier League's Phase 2 will take place in the United Arab Emirates, comprising the remaining 31 matches of the 2021 season, along with four knockout games.

Moreover, BCCI is expected to announce when members will gather for a special general meeting, on 29th May. Further, the five-Test series between India and England is set to begin on 4th August. According to sources, there was a nine-day delay between the second and third tests.

"If the difference can be narrowed to four days, BCCI would have five additional days to work with," they said. The BCCI has not held any formal discussions with the ECB to see whether the 41-day window set aside for the five Tests can be shortened. The SGM will make a decision on this.

If the BCCI does not make any requests to the ECB and plans phase 2 of the IPL as planned after the India-England series, it will have a 30-day window - from 15th September to 15th October - to put a proposal in place.

"If those extra days can be squeezed out of the India-England schedule, it expands the window. If not, a full day must be set aside for the Indian team and English cricketers to fly from the UK to the UAE within these 30 days, and five days must be set aside for the knockouts later. The BCCI will have 24 days to complete the remaining 27 matches. This window has four weekends open, which means eight Saturdays and Sundays for double-headers, with a total of 16 matches available. The BCCI will then have 11 matches to play in 19 days. That's an extra week" according to sources.

To provide a buffer around the window, this extra week can be adjusted at both ends - at the beginning, and at the end. Furthermore, if the BCCI agrees to 'request' the extra five days from the ECB, and if the ECB agrees, it will just add to the buffer ahead of the T20 World Cup, which begins on 18th October.

Since both teams will be absent during the IPL knockouts, the BCCI believes that cricketers who have qualified for the World Cup will disperse and rejoin their respective teams for the World Cup. "In fact, the IPL will be an excellent warm-up for the ICC case," sources said.

"The International Cricket Council (ICC) is keeping a close eye on this room and will not interfere with the logistics as long as it does not clash with the World Cup window," says the statement.

The BCCI is unlikely to say anything about the T20 World Cup other than that it will take place in India as planned. The future path will be determined by how the predicted third wave of Covid's unrelenting menace behaves in the Indian subcontinent.

"Until then," sources added, "the World Cup will be held in India as scheduled."