With 54 runs, Punjab strengthened the claim of the playoff by winning the match, while the road to Bangalore became difficult. 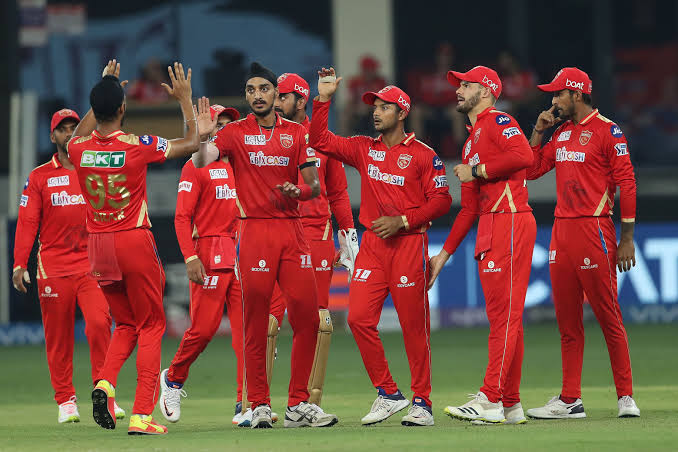 Punjab team scored 209 runs for the loss of 9 wickets in 20 overs by losing 9 wickets. Bangalore'steam could reach only 155 runs.

Chasing the target of 210 runs from Punjab, the start of Bangalore was not good. In the fourth over itself, Virat Kohli, who seemed to be in good form, was forced to go back after being dismissed for 20 runs by Kagiso Rabada. After this, captain Faf du Plessis was dismissed by Rishi Dhawan for 10 runs behind the wicket. After two balls, on the fifth ball of the over, Mahipal Romror's Dhawan sent the team back on the score of 6 runs, giving the team the third success.