RCB will wear blue jerseys to honor Covid-19 frontline workers during their match against KKR. 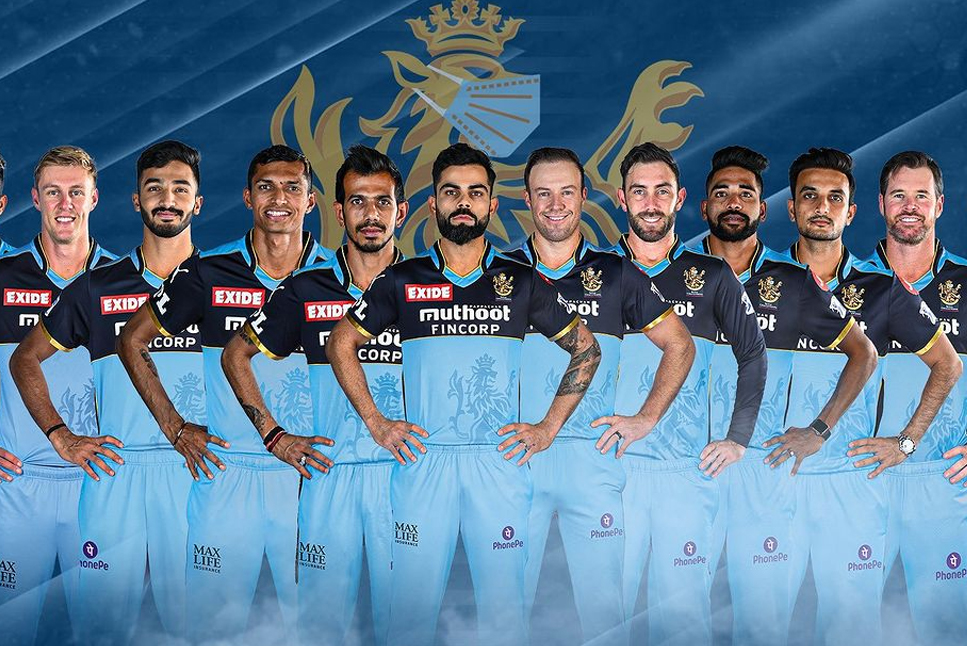 Royal Challengers Bangalore will begin the Indian Premier League 2021 campaign on 20th September by wearing a blue jersey against Kolkata Knight Riders in Abu Dhabi. They announced in May that they would be wearing blue jerseys to honor the frontline workers fighting against the Covid-19 pandemic in India. Before their next fixture, the IPL was suspended due to Covid-19 cases in Delhi and Ahmedabad.

The BCCI in India shifted the IPL out of India and said the remainder for the season would begin in UAE from 19th September to 15th October. RCB declared in a statement, We at RCB are honored to sport the blue kit, which resembles the color of the PPE Kits of the frontline warriors, to pay tribute to their service while leading the fight against the Covid patients.