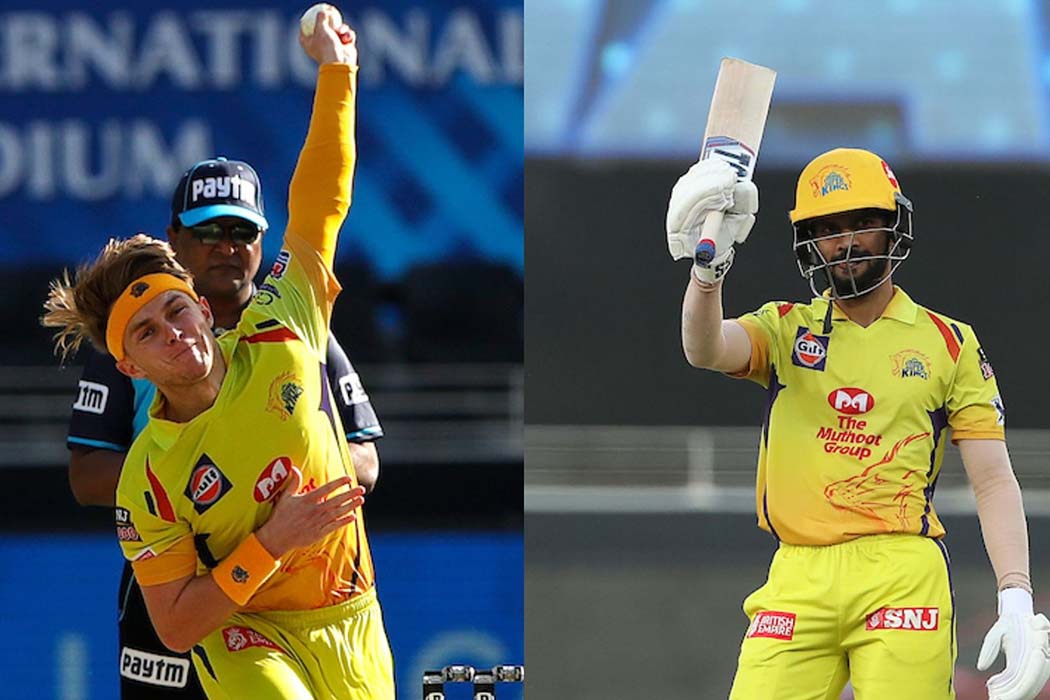 Needing to score 147 to win the match, CSK were quick off the blocks as Faf du Plessis and Ruturaj Gaikwad scored at a brisk pace.

Gaikwad went on to notch up his maiden IPL fifty in the IPL.

MS Dhoni hit two fours in the first seven balls he faced before Gaikwad closed out the game in style, hitting a six, as CSK sealed an eight-wicket win with 8 balls to spare.

Batting first RCB made a cracking start as Aaron Finch hit two fours off Deepak Chahar in the first over and followed it up with one more in the second over bowled by Monu Kumar Singh. Devdutt Padikkal cranked a six in the third over as RCB moved to 26/0.

While RCB reached 46/1 in the powerplay, they lost their second wicket in the next over after Faf du Plessis and Ruturaj Gaikwad pulled off an excellent relay catch near long-on.

The 68-ball 82-run stand though was broken when AB de Villiers, who scored 39 off 36 balls, was out. While Virat Kohli brought up his third half-century of the season, he and Moeen Ali got out in the 19th over. Chahar picked his second wicket of the match as CSK restricted RCB to 146/5.