Rajasthan Royals (RR) did a remarkable job in the run-chase as they beat Kings XI Punjab (KXIP) by seven wickets in Match 50 of the Dream11 Indian Premier League (IPL) 2020 at the Sheikh Zayed Stadium in Abu Dhabi on October 30. 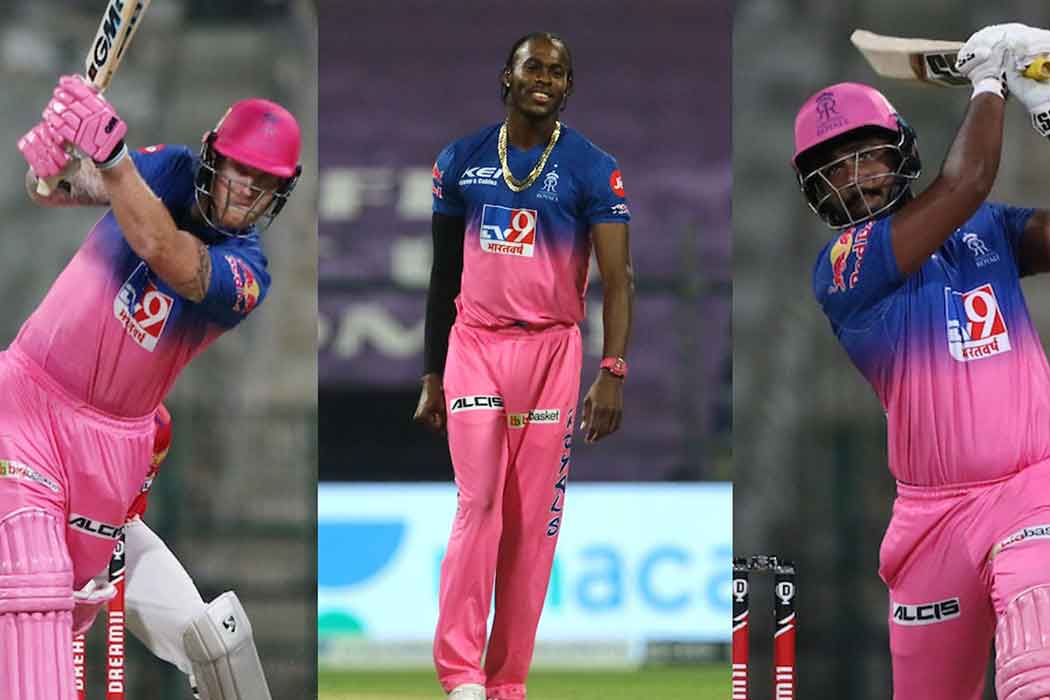 Rajasthan Royals (RR) did a remarkable job in the run-chase as they beat Kings XI Punjab (KXIP) by seven wickets in Match 50 of the Dream11 Indian Premier League (IPL) 2020 at the Sheikh Zayed Stadium in Abu Dhabi on October 30.

Needing 186 runs to win, RR were off to a flying start as Ben Stokes cut loose to bring up the fastest fifty for any team in the season. But KXIP managed to get a much-needed breakthrough in the final over of the powerplay after Stokes got out off Chris Jordan’s bowling.

Sanju Samson replaced Stokes in the middle. While RR lost Uthappa in the 11th over, they continued to score at a brisk pace. Sanju got run out from a brilliant direct hit from J Suchith.

RR needed 40 runs off the last five overs to seal a win and they scored 29 of those in the next two overs. The duo of Smith and Buttler closed out the match in the 18th over as RR completed a fine run-chase for the second time in a row and kept their playoff hopes alive.

Earlier, batting first, Kings XI Punjab posted 185/4 on the board. Jofra Archer struck in the first over and dismissed Mandeep Singh. RR then broke the Chris Gayle- KL Rahul partnership after Ben Stokes dismissed the KXIP skipper for 46 in the 15th over.

Nicholas Pooran also got out in the 18th over after Tewatia took a fine catch near the square-leg boundary rope.

Gayle then completed 1000 sixes in the T20 format and was in with a chance to notch up his seventh IPL hundred, but an Archer delivery got him out for 99.