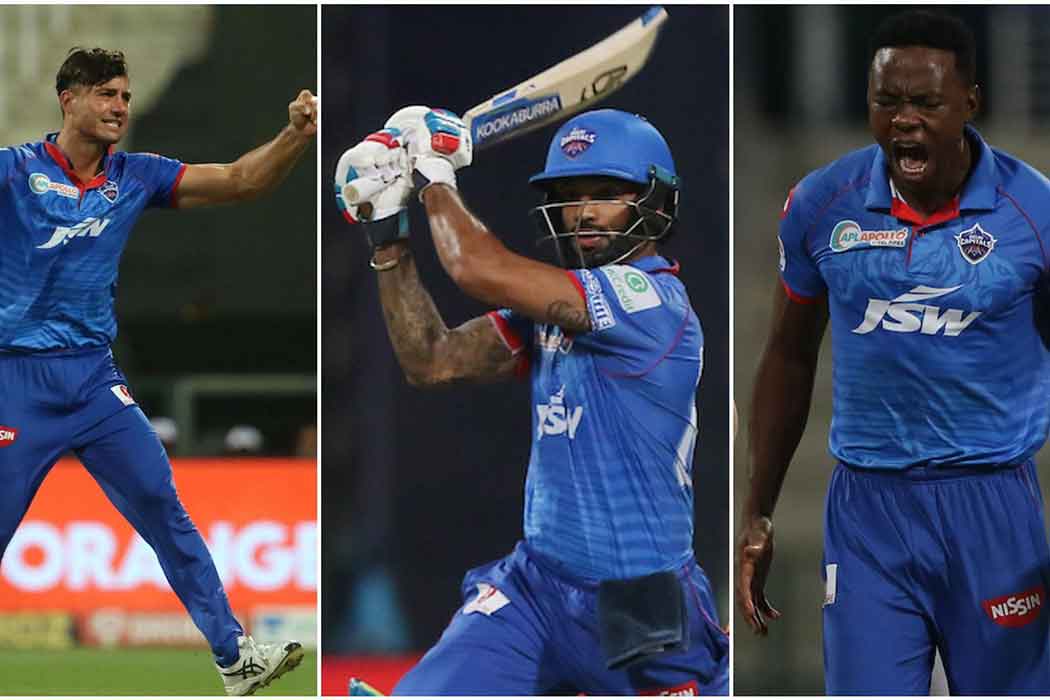 Needing 190 runs to win, SRH suffered a big blow as Kagiso Rabada dismissed David Warner in the second over. Marcus Stoinis struck twice in the fifth over to dismiss both the batsmen, Manish Pandey and Priyam Garg.

Kane Williamson got out by Stoinis after he scored 67 off 45 balls. Although Rashid Khan and Samad teamed up to hit two sixes and a four in the next eight deliveries, Rabada’s three-wicket over ended SRH’s hopes. DC restricted SRH to 172/8 to seal a win.

Earlier, DC, who elected to bat and Marcus Stoinis and Shikhar Dhawan made a watchful start. Dhawan and Stoinis powered DC to 65/0 at the end of the powerplay. Rashid Khan ended Stoinis’ 38-run innings in the ninth over.

Shreyas Iyer got out for 21. Dhawan was then joined by Shimron Hetmyer in the middle. However, Dhawan got out in the 19th over after scoring a fine 78 as DC eventually posted 189/3 on the board.