Investigation of Shraddha murder case rests on 11 evidence, Aftab to be hanged even if murder weapon not found

After strangling Shraddha Walker to death on May 18, Aftab Poonawala dismembered her body by running the shower in the bathroom for the next 10 hours. 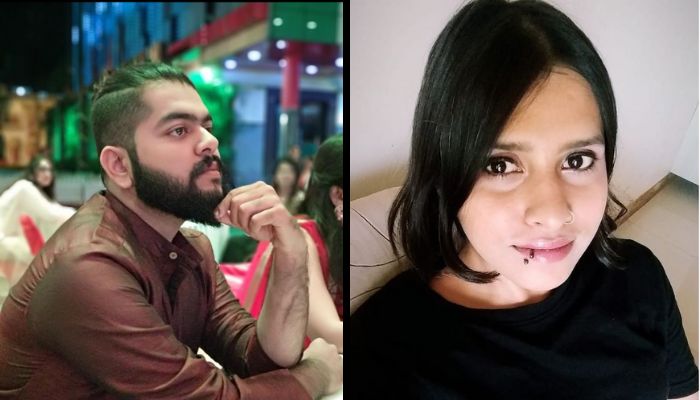 After strangling Shraddha Walker to death on May 18, Aftab Poonawala dismembered her body by running the shower in the bathroom for the next 10 hours. According to the police, then 35 pieces were thoroughly washed and filled in polythene and kept in the fridge. He went ahead and ordered food from Zomato, ate, drank beer, and fell asleep watching Netflix.

It is also alleged that Aftab kept throwing pieces in the Mehrauli forest for 18 days. Threw away Shraddha's phone, and sold his own phone on OLX. The blood stains in the flat were washed with such chemicals that no evidence was found. The Mumbai Police was also fooled.

The person who did so much preparation never thought that he would be caught. Now he has been caught, but questions are being raised that neither the murder weapon was found, nor the head of Shraddha's dead body. What will happen if Aftab goes back on his confession?

In response to this, former UP DGP Vikram Singh says that Aftab himself has gone after signing his death warrant. If he thinks that dismembering the body and dismembering it and hiding the murder weapon will save him, he is greatly mistaken. There is such evidence against him that he can be taken to the gallows.

In the Shraddha murder case, the police have got Aftab's custody for 5 more days from the court. However, the police wanted 10 days' custody. Delhi Police will also take Aftab to Uttarakhand and Himachal to collect evidence. At the same time, the police also got permission from the court to conduct a narco test of Aftab.

According to police sources, so far the police have found 11 important pieces of evidence and witnesses related to the Shraddha murder case, out of which there is more circumstantial evidence. The murder weapon or the head of the body has not been found yet.