Interviews for jobs abolished in 23 States and 8 UTs in India so far: Dr Jitendra Singh 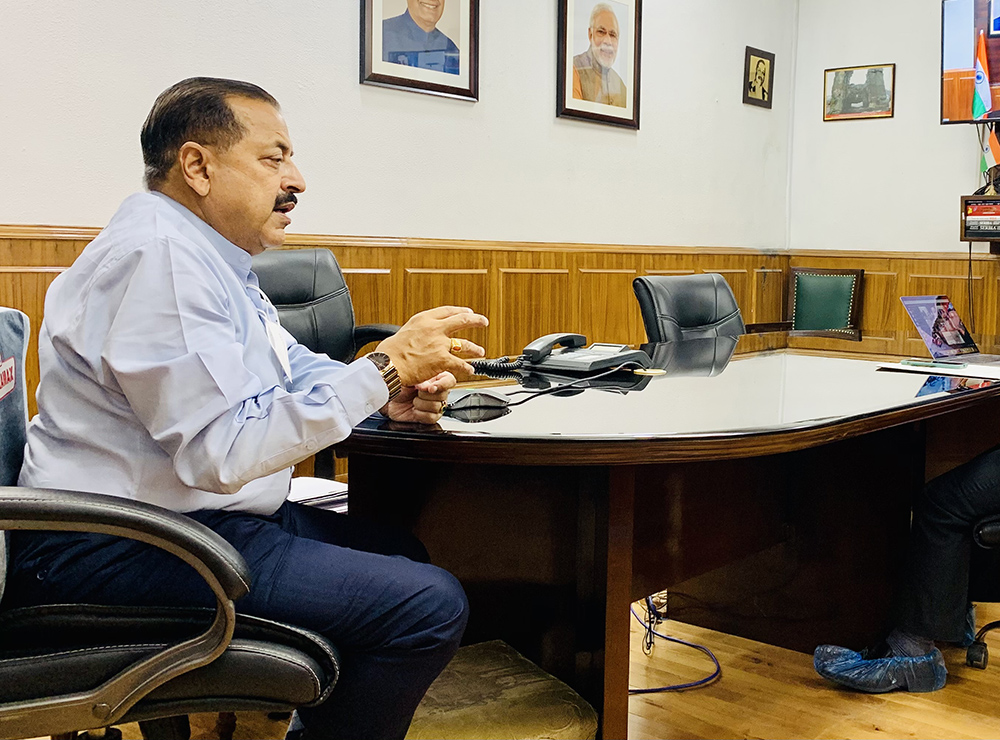 This, he said, is a follow up to the abolition of interview for Group-B (Non- Gazetted) and Group - C posts in the Central Government ever since 2016.

Giving a brief about some of the path-breaking reforms brought in by the Department of Personnel & Training (DoPT), Dr Jitendra Singh recalled that it was on the 15th of August 2015, while speaking from the rampart of Red Fort on the occasion of Independence Day, Prime Minister Narendra Modi had suggested abolition of the interview and making the job selection totally on the basis of a written test because whenever an interview call was received by a candidate, his entire family would get disturbed with apprehension and anxiety.

On a quick follow up to the Prime Minister’s advice, he said, the DoPT undertook an expeditious exercise and within three months completed the entire process to announce the abolition of interview for recruitment in Central Government with effect from January 1, 2016.