Internet service suspended in Manipur for 5 days, Section 144 in many areas; People are opposing the controversial bill

The protesters claim that these bills are not in line with their demands. After the introduction of new amendments without any announcement, the ATSUM has kept a complete shutdown in tribal-dominated Kangpokpi and Senpati since Tuesday. 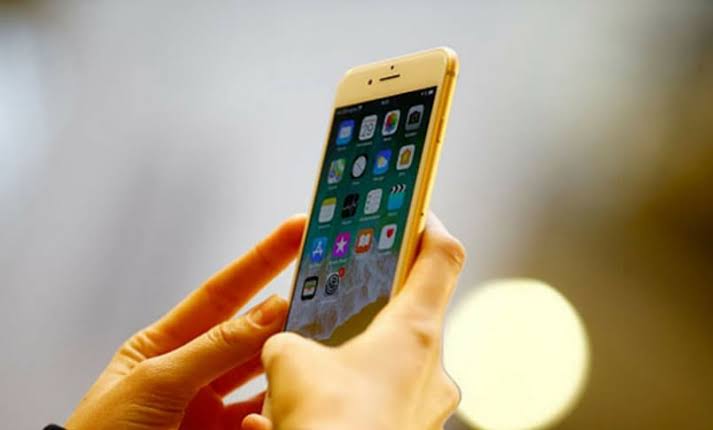 The government has suspended internet services across Manipur for five days amid intensifying protests over the release of organization leaders. A tense communal and unstable law and order situation has arisen in the state after 3-4 youths of a community allegedly set a van on fire in Bishnupur. Keeping this in mind, the government has taken this decision. Along with suspending internet service, Section-144 of CrPC has been implemented in Churachandpur and Bishnupur districts for the next two months.

On Saturday, the All Tribal Students Union, Manipur, protesting against the new bill introduced by the state government, created a lot of ruckus in Imphal. There was an unlimited economic blockade on the highways by the organization of tribal students. During this, vandalism and arson were done in vehicles. Here, the police tried to stop the student union's protest rally, which triggered a standoff and injured more than 30 tribal students. At the same time, the police arrested five tribal student leaders from the spot and sent them on remand for 15 days. Now the student organization is demanding the release of its arrested leaders.

Mobile data services suspended in the entire state of Manipur for 5 days after one van was reportedly set ablaze by 3/4 youths suspected to be of a community, in Bishnupur. The crime has created tense communal situation & volatile law & order situation in the state: Manipur Govt pic.twitter.com/4NoY1bQKVH

Earlier, the tribal student organization had called for a bandh demanding immediate more autonomy to the hilly areas. Tribal groups in Manipur have been demanding the introduction of the ADC (Amendment) Bill 2021 in the state assembly. The aim of the bill is to give more autonomy to the tribal areas. Significantly, the protests started last week and are expected to intensify. Manipur (Hill Area) Zilla Parishad Sixth and Seventh Amendment Bills were introduced by the BJP government led by Manipur Chief Minister N Biren Singh on Tuesday. The protesters claim that these bills are not in line with their demands. After the introduction of new amendments without any announcement, the ATSUM has kept a complete shutdown in tribal-dominated Kangpokpi and Senpati since Tuesday.