Every year on June 23, the International Olympic Day is observed. The day is commemorated to encourage more people to attend the Olympic Games, raise knowledge about the event, and promote the Olympic Movement. 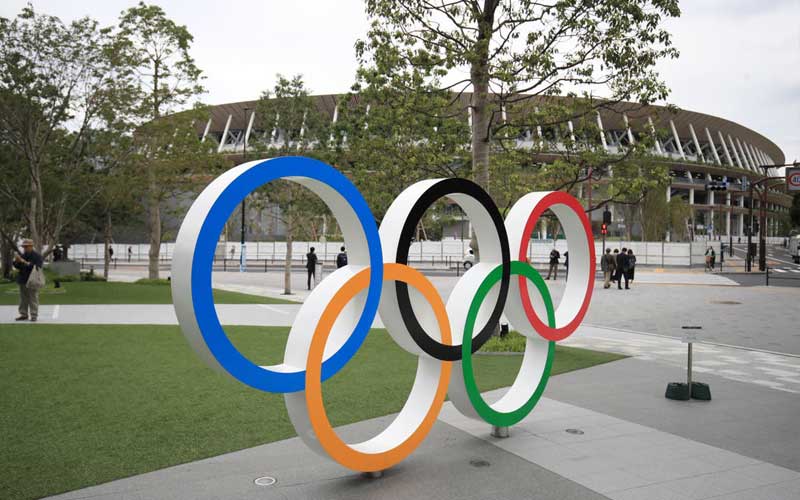 The National Olympic Committees are deploying sports, cultural, and educational events based on the three pillars – “move,” “learn,” and “discover” – to encourage participation regardless of age, gender, social background, or sporting skill.

“Stay healthy, stay strong, stay active with the #OlympicDay workout on June 23,” is the theme for Olympic Day 2021.

The current Olympic Games were inspired by the ancient Olympic Games, which were held in Olympia, Greece, from the 8th to the 4th centuries BC. In 1948, the inaugural Olympic Day was marked.

People have suffered greatly as a result of the Covid-19 pandemic, both physically and mentally. During these trying times, exercise and workouts have become even more crucial for maintaining our health.

Furthermore, Olympic Day has evolved into much more than a race. NOCs all around the world are also hosting educational and cultural events that attract individuals of various ages, genders, athletic abilities, and social backgrounds.

The Indian delegation was received by Prime Minister Narendra Modi ahead of the Tokyo Olympics. "Wishing the very best to our contingent, which consists of our finest athletes," PM Modi stated in his statement on Olympic Day

On Twitter, he wrote,” Today, on Olympic Day, I appreciate all those who have represented India in various Olympics over the years. Our nation is proud of their contributions to sports and their efforts towards motivating other athletes.”