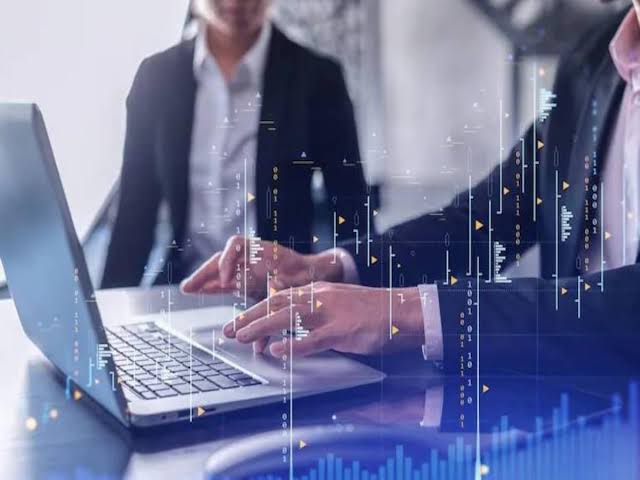 All types of government and non-government organizations that use public data should start preparing to avoid cyber attacks. Otherwise, after March-April next year, they may have to pay a fine of up to Rs 500 crore if the data is leaked due to cyber attack.

According to the Ministry of Electronics and IT, the Digital Personal Data Protection (DPDP) Bill will be introduced in the Parliament in the upcoming budget session and upon its passage, a new law for data protection will come. According to Minister of State for Electronics and IT, Rajeev Chandrasekhar, under the proposed new law, no government or non-government organization will have the right to sell or leak digital data of the general public. The data can be given to someone else for use only after taking the consent of the public.

The Union Minister said that if data leaks even due to cyber attack, action can be taken against that institution. Citing the cyber attack of AIIMS as an example, he said that after the law is made, this type of attack happens and the data of the public is leaked, then the public can complain about its data leak in the Data Security Board and the board will also take action against that institution.

Chandrasekhar told that if any person suspects that any institution has given his personal data to someone else without his consent, then that person can complain about this to the board only by e-mail and the board will also take action against that person. Will take cognizance on e-mail. The hearing of the board will be held in a virtual manner and the decision of the board can be challenged only in the High Court. The proposed data protection law may allow early-stage startups to use personal data for a limited period of time. According to the ministry, sometimes some startups require personal data to work on AI etc. But those startups will apply for this before the government and the government will decide the period of exemption. The government can also refuse to give exemption.