In Madhya Pradesh's Indore, after a dispute between two parties, a case of detonating a bomb has come to the fore which had one person killed and left over fifteen injured. 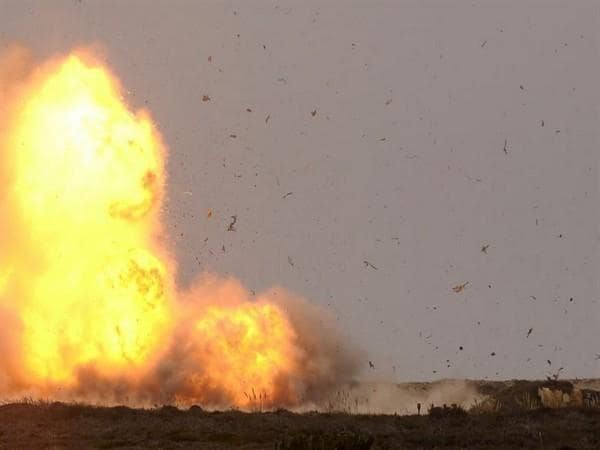 After a dispute between two parties in Indore, Madhya Pradesh, a case of detonating a bomb has come to the fore. As per the information, two people died in the incident, while more than 15 people were injured. The heavy police force has been deployed due to the tension on the spot. The injured have been admitted to the hospital for treatment. The incident occurred in the Berchha area of ​​Badgond police station area of ​​Indore. The police are involved in the investigation of the matter.

According toSashikant Kankane, ASP, Indore, "A child died while 15 were injured in a bomb blast in Berchha in Mhow, Indore district. The incident happened when the child threw a bomb, which is used in Berchha firing range of the Army, into a crowd due to an internal fight."