Indoor Holi For Jharkhand: Government bans the celebrations in public

The Jharkhand government has restricted the celebration of Holi in public places, including parks and banquet halls, from 6 am on 28th March to 6 am on 30th March, due to the recent surge in novel coronavirus cases in the state and urged residents to celebrate the festival of colour indoors with family members only. 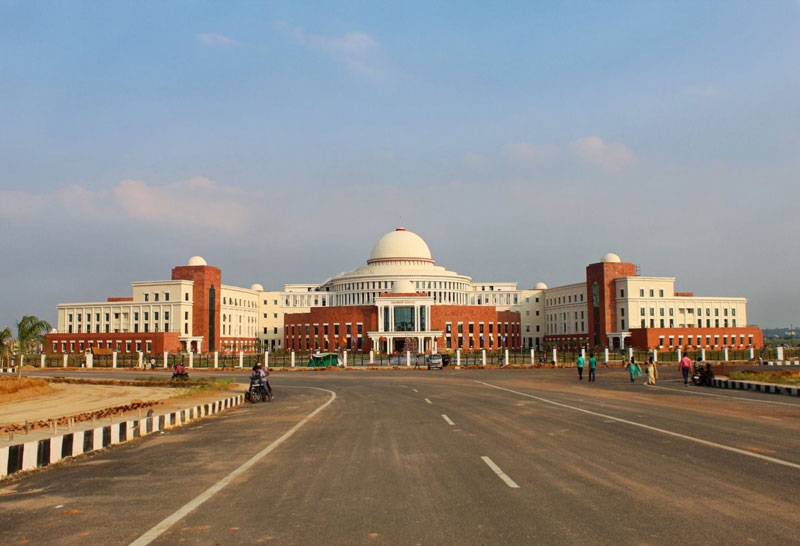 The Jharkhand government has restricted the celebration of Holi in public places, including parks and banquet halls, due to the recent surge in novel coronavirus cases in the state and urged residents to celebrate the festival of colour indoors with family members only.

On Friday, a notification issued by the home, prison and disaster management department, “All celebrations and congregations at public places during festivals like Holi, Sarhul, Shab-e-Barat, Navratri and Ramnavami, Easter etc. shall not be allowed in the state. People may celebrate Holi with family members in their respective houses.”

The notification further stated, "Religious processions, including those on Sarhul and Ramnavami, shall remain prohibited until further notice." Furthermore, the Ranchi district administration has decided to enforce Section 144 of the CrPC in Ranchi from 6 am on 28th March to 6 am on 30th March, forbidding all gatherings in public places during this period.

Chhavi Ranjan, the Ranchi deputy commissioner, has appealed to residents of the state capital to notify the nearest police station in case they find people participating in Holi Milan functions in public. He added that the Police patrol vehicles will keep a watch on the roads throughout the festival and disincline people to play Holi on the streets.

Further, he stated that “Necessary action, as per the provision of the law, will be taken against those found violating the restrictions during the festival.” In a separate notification, the district administration also prohibited Kavi Sammelans (conference of poets), which are common during Holi evenings in Jharkhand. Guests often apply Gulal on each other during such gatherings, many of which also include cocktail parties.

Covid cases have been on the soar in Ranchi, Jharkhand which accounts for more than half of the 1,399 active cases in the state. Since February, the count of active cases has tripled in Jharkhand. According to the National Health Mission (NHM), the active COVID cases bounced from 198 in February to 702 on Friday in Ranchi. On Friday, the COVID toll in the state has also reached 1,103 with three casualties reported.