Indigo plane going from Delhi to Vadodara has a technical fault, emergency landing made in Jaipur

The airline claimed that a massive campaign of spreading false information was being launched against it. 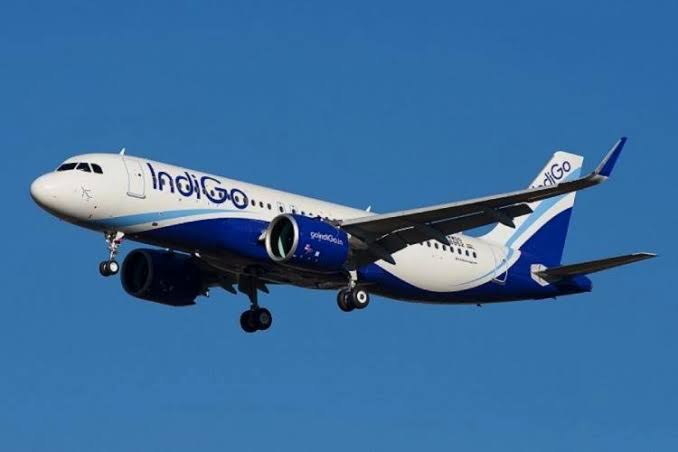 An Indigo flight going from Delhi to Vadodara made an emergency landing in Jaipur on Thursday evening. It has been told that there was some technical fault in the aircraft, after which its emergency landing was made as a precaution.Significantly, in the last few days, there have been reports of emergency landing of many flights in India. In such a situation, people are also shocked by this incident of Indigo.

SpiceJet has clarified that the information about the airline's pilots falling ill at many places on Thursday was wrong and all the pilots have come on duty.

Earlier, there were reports in some places that pilots had circulated messages that the airline's captain and first officer would be on sick leave on Thursday against their low pay. Earlier, a large section of IndiGo and GoFirst maintenance technicians had been on sick leave for a week against their low salaries. However, flight operations of IndiGo and GoFirst have not been affected. In a statement, SpiceJet said, "This information is false and baseless and we strongly deny it. There was no unusual report of the pilot falling ill today and all the pilots were on duty. All flights departed according to the time table."