India's tension increases Ahead Of T20 World Cup: Deepak Hooda And Hardik Pandya To Not Play 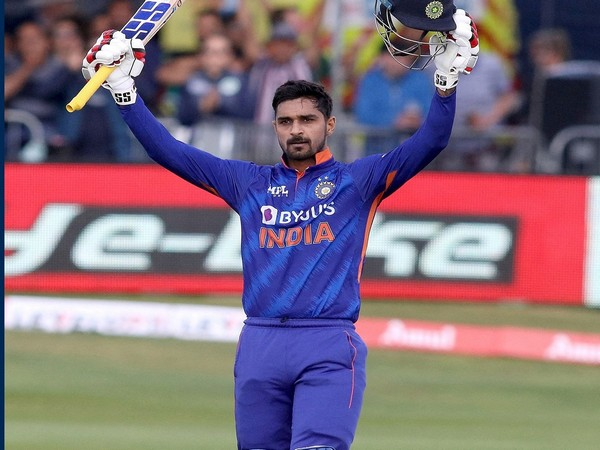 Team India's tension has increased before the T20 World Cup. Deepak Hooda has been ruled out of the South Africa series due to injury. At the same time, Hardik Pandya has been given rest. The T20 series against South Africa is starting on 28 September. Shahbaz Ahmed has been replaced by Hooda and Shreyas Iyer has come in place of Pandya.

The first match of the series will be played in Thiruvananthapuram. Hardik performed brilliantly in the recently concluded T20 series against Australia. He scored 105 runs in 3 matches at a strike rate of 190.90. It is believed that Pandya has been rested in view of the World Cup. The team management believes that players like Hardik should be completely fresh for this mega tournament.

Deepak Hooda will not be part of the South Africa series. This has increased the trouble for the Indian team. The board has said that Deepak Hooda has suffered a back injury. Hooda is also a part of Team India in the World Cup. In such a situation, his injury has increased the tension in India. Shahbaz has been named in place of Hooda for the 3-match T20I series against South Africa. Hooda did not play a single match in the T20 series against Australia.