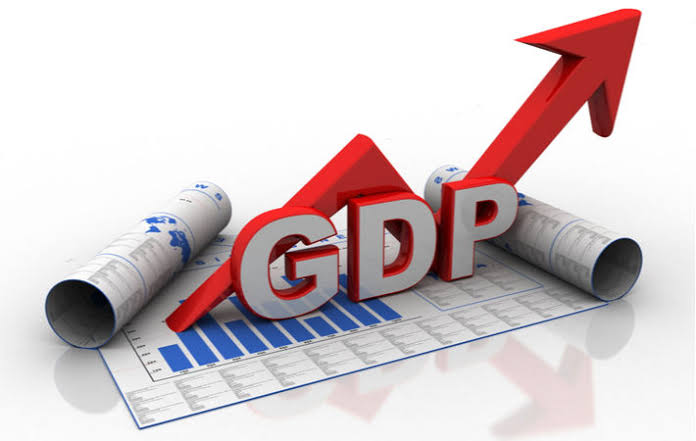 According to the National Statistical Office (NSO) India's Gross Domestic Product (GDP) is projected to grow at 9.2% in the current financial year, 2021-22, with a contraction of 7.3% in the previous financial year, 2020-21 (negative growth). went. According to the first advance estimate released by NSO on Friday, 7 January, GDP is expected to grow by 9.2% in the current financial year due to increase in agriculture, mining and manufacturing production.