India's biggest bank scam, fraud of 34,615 crores, CBI registered a case against them

A case has been registered for being involved in a criminal conspiracy for cheating. 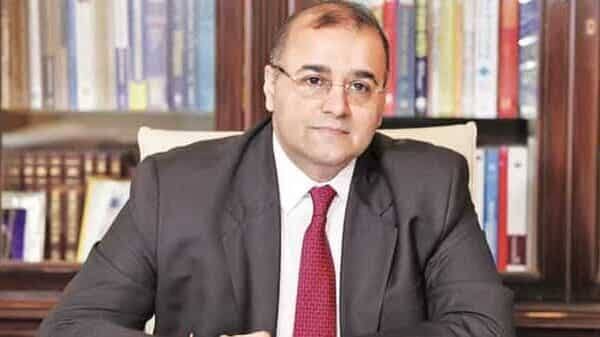 CBI has registered a case against DHFL's Kapil Wadhawan and Dheeraj Wadhawan in the alleged Rs 34,615 crore fraud case with a consortium of 17 banks led by Union Bank of India. This is the biggest bank fraud ever that has come under the scanner of the agency. At present, the officials said that the CBI is searching 12 locations of the accused in Mumbai.

The probe agency has allegedly paid Rs 34,615 crore to Dewan Housing Finance Corporation Ltd. (DHFL), the then chairman and managing director Kapil Wadhawan, director Dheeraj Wadhawan and six realty sector companies along with a consortium of banks led by Union Bank of India.

The CBI took action on the basis of a complaint received from the bank on February 11, 2022. The Wadhawan brothers are currently under the scanner of the CBI in the alleged corruption case.