Citing that WHO does not approve these vaccines, there is a lack of data that can prove their efficacy. 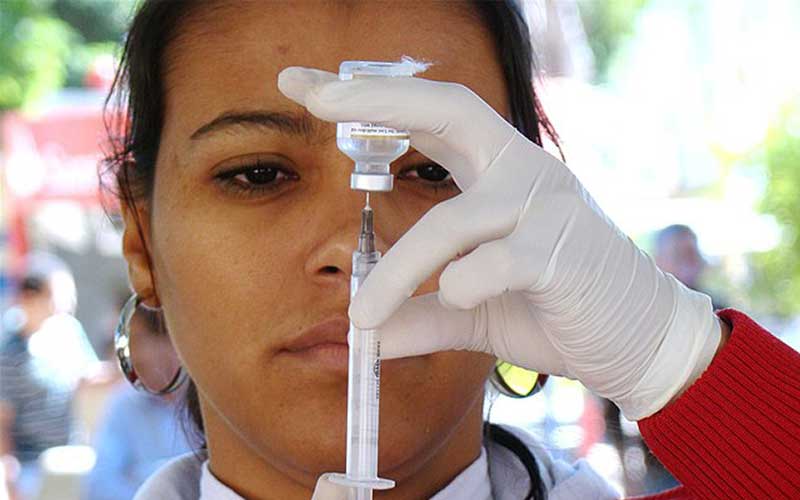 Colleges and institutions with proposed revaccination have raised concerns among students about medical and logistical issues, as there is no research on whether combining vaccines from various manufacturers are safe.

Many other colleges and universities in the United States require students to revaccinate if they have received vaccines that are not approved by the World Health Organization, such as Sputnik V and Covaxin. In addition, the absence of data on the efficacy and safety of these vaccines is cited by these institutions and universities.

According to a report in The New York Times, a 25-year-old Indian student set to begin her master's degree at Columbia University's School of International and Public Affairs informed that she would need to vaccinate once she comes on campus. Pfizer, Moderna, and Johnson & Johnson vaccines are available to students in the United States.

Every year, over 2 lakh overseas students are sent to US institutions, creating a challenging situation for pupils who cannot acquire an appointment for immunizations that US institutions accept. Students are concerned about how this new law may affect their plans in the United States. Also, there is no evidence that mixing up two vaccines will be safe.

Bharat Biotech has submitted 90% of the required documentation to the WHO to receive Covaxin's emergency use listing. The WHO has asked Bharat Biotech for "further information." The final documents are likely to be presented to WHO in June, according to PTI.

"Since COVID-19 vaccinations are not interchangeable, the safety and effectiveness of receiving two separate COVID-19 vaccines have not been examined," stated Kristen Nordlund of the Centers for Disease Control and Prevention (CDC).

The entire process of making it mandatory for students to get vaccinated with the WHO-approved vaccine will harm these institutions' profits, which are estimated to be around $39 billion a year.

In the United States, more than 400 schools and universities have announced vaccine mandates requiring students to get inoculated against the coronavirus since March. However, the guidelines were created primarily with domestic students in mind, leaving international students — particularly those from India and Russia — scrambling.