Indian scientists uncover a new species of plant in Antarctica

The scientists called the species 'Bryum Bharatiensis' in honour of the goddess Saraswati, also known as 'Bharati.' 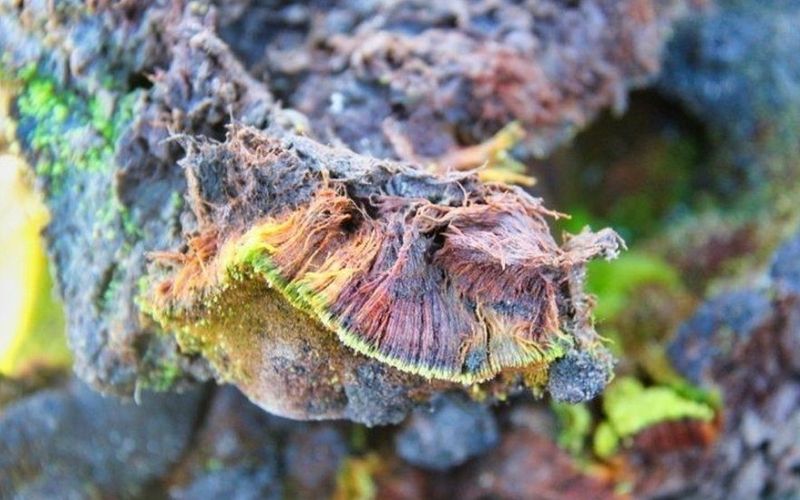 The nomenclature is also a reference to the area where the plant was first spotted by Professor Bast — near Bharati, an Indian research station in Antarctica. (Image Source: Twitter)

Indian polar scientists have discovered a new moss species in Antarctica, revealing a rare glimpse into how plants may thrive in an area with freezing temperatures and no sunlight for six months of the year.

Professor Felix Bast of the Central University of Punjab's Department of Botany discovered the plant during a journey to Antarctica in January 2017. Scientists have been studying it ever since, eventually proving four years later that it is, in fact, a new species after decoding and comparing its DNA to that of other plants.

The scientists named the species 'Bryum Bharatiensis' in honour of the goddess Saraswati, also known as 'Bharati.' Furthermore, the terminology also refers to the location where Professor Bast initially discovered the plant — near Bharati, an Indian research outpost in Antarctica that was created in 2012 and is one of the world's most remote research stations.

The research reporting the findings, a study published of Asia-Pacific Biodiversity, further investigates how the plant survives in Antarctica's rocky, freezing climate.

One of the answers can be found in penguin excretions, which contain a high nitrogen content.

"As the plants here basically survive on penguin excrement. It helps that in this environment, manure does not decompose,” Professor Bast reported. A plant uses nitrogen for a variety of reasons, namely cell growth and reproduction, as well as the process of photosynthesis, which allows them to transform solar light energy into chemical energy.

Though penguin poop may provide an answer to the plant's nitrogen needs, researchers are still puzzled as to how it survives in the absence of sunlight. They do, however, have a hypothesis: During the six months of no sunshine, moss “dries up to a dormant stage, nearly like a seed,” and then germinates again in the summer as it begins to receive sunlight and collects water from snowmelt.

Professor Bast stated that this is the first time India has discovered a plant species in Antarctica, over 40 years after the country established its first research station on the continent. He did, however, observe that the mission provided his crew with "alarming evidence" of climate change, ranging from melting glaciers to fissured ice sheets and glacial melt-water lakes on top of ice sheets.

“Antarctica is becoming greener,” Professor Bast observed, adding that this isn't a positive sign. “Many temperate plant species that couldn't even thrive in this cold continent are now observed everywhere because of the land's warming,” he stated.