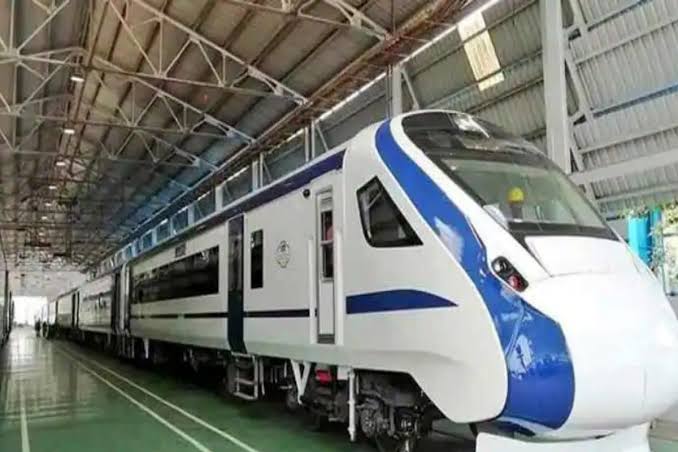 Citing Employees' Provident Fund Organisation's data, Railway Minister Ashwini Vaishnav had said that on an average 15-16 lakh formal sector jobs are being created every month in India. Railway Minister Vaishnav had said that in April, May, June, July and August, on an average 15-16 lakh jobs were created in the country every month. Addressing the employment fair, Ashwini Vaishnav said that the data on employment available in the country is available on the website of the Employees' Provident Fund Organisation. The Railway Minister had participated in the employment fair organized by the Central Government in Ajmer. The job fair was organized by the Central Reserve Police Force.