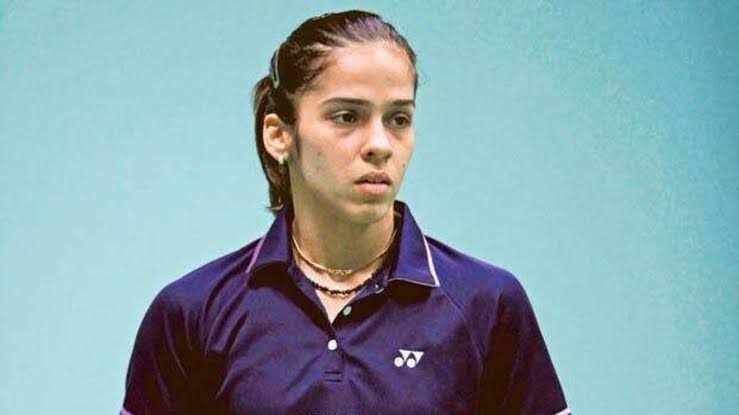 In the women's singles second round match, Malvika defeated Saina 21-17, 21-9 in successive games. Saina is currently at number 25 in the world rankings. Whereas Malvika's rank is 111th.This match lasted for 34 minutes.

Saina is struggling with injuries from her knee surgery after the Rio 2016 Olympics, fell short again when Malvika crushed her in just 34 minutes.

Malvika says Saina has always been her idol and winning over her was one of the biggest highlights of her career.