Indian government e-commerce restrictions could hurt firms, according to Amazon and Tata: Report

The government's strict new e-commerce rules, which went into effect on June 21 and are aimed at improving consumer protection, have alarmed the country's online retailers, particularly market leaders Amazon and Walmart Inc's Flipkart. 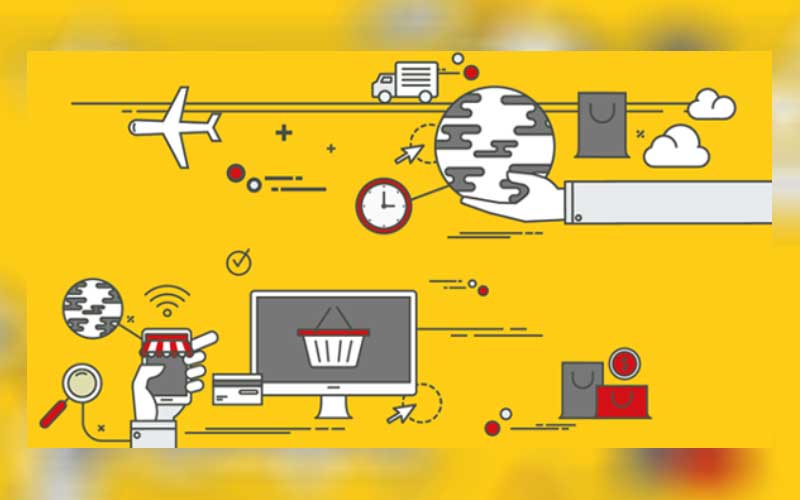 Amazon.com Inc and Tata Group cautioned government officials on Saturday that plans for stricter rules for online retailers would have a significant impact on their business models.

Many executives raised concerns and misunderstandings over the new guidelines during a meeting organized by the Consumer Affairs Ministry and the Government's investment promotion arm, Invest India, and asked that the July 6 deadline for submitting comments be extended, according to sources.

New rules limiting flash sales, prohibiting misleading advertisements, and requiring a complaints system, among other proposals, could force Amazon and Flipkart to rethink their business models, potentially raising costs for domestic competitors such as Reliance Industries JioMart, BigBasket, and Snapdeal.

According to two sources, Amazon contended that COVID-19 had already impacted small businesses and that the proposed rules will have a significant impact on its sellers, noting that several terms were already covered by existing legislation.

According to the proposed guideline, e-commerce companies must verify that none of their affiliated businesses are featured as merchants on their platforms. Because Amazon owns indirect ownership in at least two of its sellers, Cloudtail and Appario, this could have an impact on Amazon.

A representative of Tata Sons, the Tata Group's holding company, claimed that the proposed condition was problematic, citing an example in which it would prevent Starbucks, which has a joint venture with Tata in India, from selling its products on Tata's marketplace website.

The measures were introduced last month in response to mounting complaints from India's brick-and-mortar shops that Amazon and Flipkart use complex business structures to circumvent foreign investment laws. The businesses deny any misconduct on their part.

Commerce Minister Piyush Goyal told reporters on Friday that the government will offer clarifications on the foreign investment laws soon.

Read Also - E-Commerce Grew By 36 Per Cent In India In The Last Quarter Of 2020: Unicommerce And Kearney Report