The government increased the import tax on gold and the duty on the export of petrol and diesel to control the rapidly increasing current account gap. 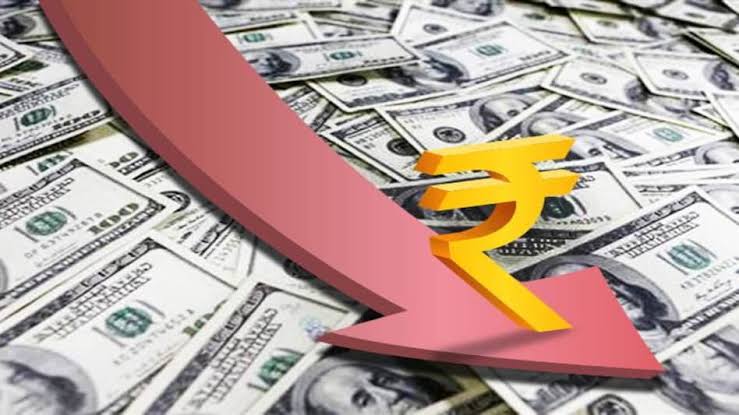 Since the last six months, investors are struggling with selling, while India's currency is also recording a record decline. As a result, the government is forced to curb gold imports and oil exports to reduce the deficit. The government increased the import tax on gold and the duty on the export of petrol and diesel to control the rapidly increasing current account gap. The move came as a blow to Reliance Industries Ltd and other energy exporters, causing the benchmark index to fall up to 1.7%.

According to Bloomberg, New Delhi's move also underscores the economic challenges facing Prime Minister Narendra Modi's government as the world's sixth-largest economy continues to see an uptick in inflation and worsening external finances. Clearly, the central bank is struggling to contain the currency's decline as a depreciation in the rupee will put further pressure on prices, leading to rate hikes, which will affect growth.

While the Reserve Bank of India is trying to handle the 6% depreciation of the rupee this year, banks have reported a shortfall in the dollar. The Finance Ministry said on Friday that due to the sudden spurt in gold imports in May and June, these new steps had to be taken. The government has increased the import duty on gold to 12.5 percent. Higher taxes on shipments of gasoline and diesel led to a fall of up to 8.9% in Reliance Industries, a leading exporter.