India cricketer Mohammad Kaif has turned 40 on December 1. He was born in 1980 and debuted in international cricket in 2000. 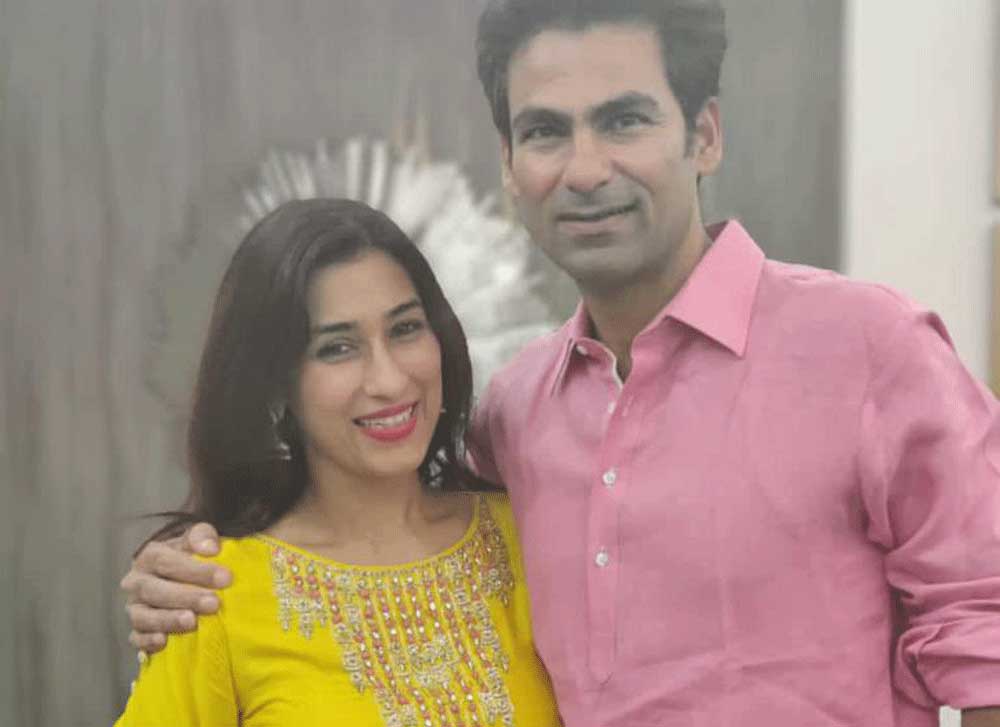 India cricketer Mohammad Kaif has turned 40 on December 1. He was born in 1980 and debuted in international cricket in 2000.

Before that, he hogged headlines for his superb performance in the Under-19 World Cup 2000 which helped India win the title.

He carved a place for himself in the India team at a time when big players like Sachin Tendulkar, Saurav Ganguly, and Rahul Dravid were in the India squad.

His performance in the 2002 Natwest Trophy is memorable and still afresh. Besides he played some of the stunning knocks such as 111 vs Zimbabwe in 2002 and 148 vs West Indies in 2006.

Cricketers across the word and his fans have taken to Twitter to wish him.

Suresh Rain, alongside whom Kaif played many matches, wrote Happy birthday Kaif Bhai on his Twitter handle @ImRaina and said, “Cherishing all our memories of winning Ranji trophy title for UP & all the matches for India. Have a phenomenal day & years ahead.”

In the IPL, Kaif has played for the Rajasthan Royals team and the team remembers him and wrote how his extraordinary fielding made everyone fall in love with him.

The team wrote, “A man that made us fall in love with fielding.”

BCCI has called him an outstanding fielder and wished him on his 40th birthday.

Indian wicketkeeper Kiran More wrote on his Twitter handle @JockMore, “hope you have a great day and a great year. May all your wishes come true. You still look fit enough to play. Be ready!”