Bandla, who is 34 years of age, joined Virgin Galactic back in 2015 and is now the company's vice president of government affairs and research operations. 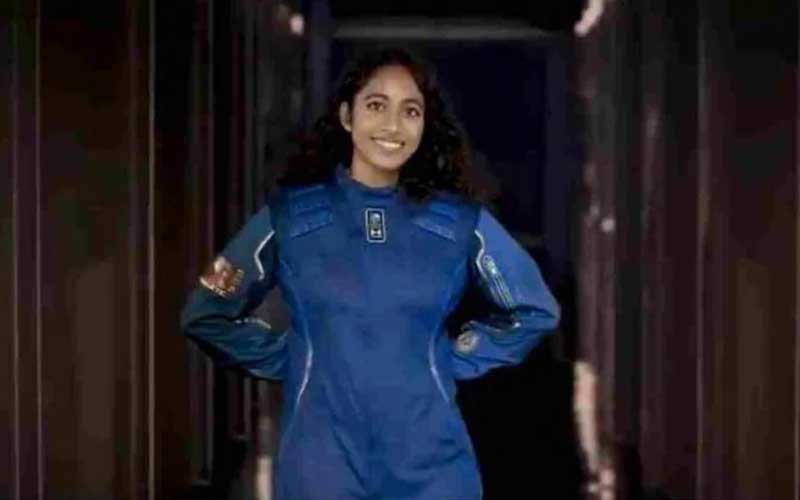 Sirisha Bandla, an Indian-origin female, will journey to the edge of space on Virgin Galactic's 'VSS Unity,' which will take off on July 11th from New Mexico. She will be the third woman of Indian descent to journey to space, following Kalpana Chawla and Sunita Williams.

In the company's spaceflight, Bandla, will fly with her employer and the group's creator, billionaire Richard Branson, and four others. Bandla will be in charge of the Unity22 mission's researcher experience.

Bandla, who is 34 years of age, joined Virgin Galactic back in 2015 and is now the company's vice president of government affairs and research operations.

On July 11th, a Virgin Galactic test flight to the edge of space will take off, with billionaire Richard Branson joining the six-person crew of the 'VSS Unity' which is set to launch into orbit from New Mexico.

Bandla will assess the human-assisted research experience by utilising a University of Florida experiment that calls for multiple handheld portable fixation tubes to be triggered at various times along the flight profile.

For the people of Andhra Pradesh, her family's native state, it's a symbol of pride. Bandla is a graduate of Purdue University's school of aeronautics and astronautics, and as a youngster, she aspired to be an astronaut.

The aeronautical engineer expressed her gratitude for being a part of the crew on Twitter, writing that she felt "incredibly honoured".

Richard Branson, the British entrepreneur and founder of Virgin Galactic, revealed on June 2nd that he will go into space on July 11th, one day before Amazon founder Jeff Bezos made a similar announcement.