The new Akash missiles have an improved performance range, capable of protecting against any intrusion of aircraft through mountainous borders with Pakistan and China. 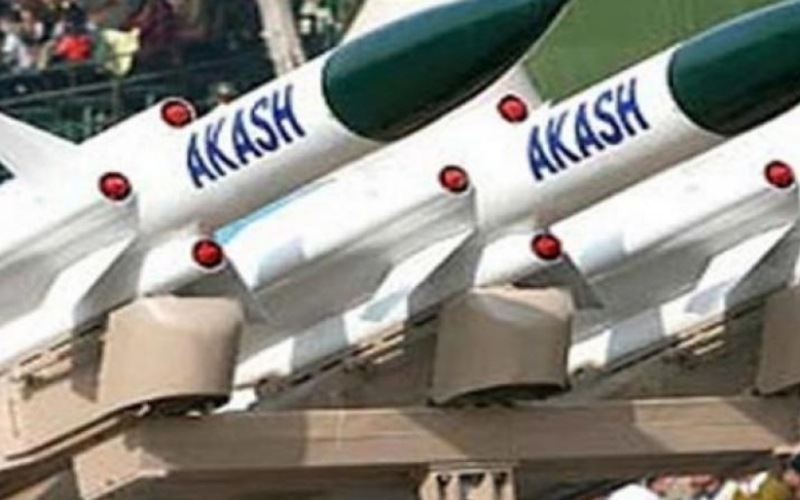 The water, land and air security of the Indian Army is getting stronger and tighter day by day. Such powerful equipment is being included in the army, the mere name of which will make the enemies sweat. In this episode, an important step has been taken for the Indian Army to boost its capability to shoot down enemy aircraft and drones, in which the country will get a big power under 'Make in India'.In the air defense missile system, it is proposed to buy two new regiments of Akash Prime missile.

The Akash Prime missile has been designed by the Indian Army for its air defense, which is based on 96 percent indigenous technology, it is the country's most important missile system. Sources told news agency ANI that the proposal is in an advanced stage before the government, which will be taken up in action very soon.

Both the regiments of Akash Prime missiles are expected to be deployed in areas of altitude above 15,000 feet. The new Akash missiles have an improved performance range, capable of protecting against any intrusion of aircraft through mountainous borders with Pakistan and China.

Talking about Akash Time, it is equipped with all the facilities. Compared to the existing Aakash system, Aakash Prime is built with an indigenous Active Radio Frequency (RF) seeker for better accuracy, ensuring more reliable performance in low temperature environments at high altitudes.