India will take on England in the semi-finals: beat Zimbabwe by 71 runs, 3 wickets for Ashwin; Surya and Rahul's half-centuries

India will now face England in the semi-finals on November 10 in Adelaide. 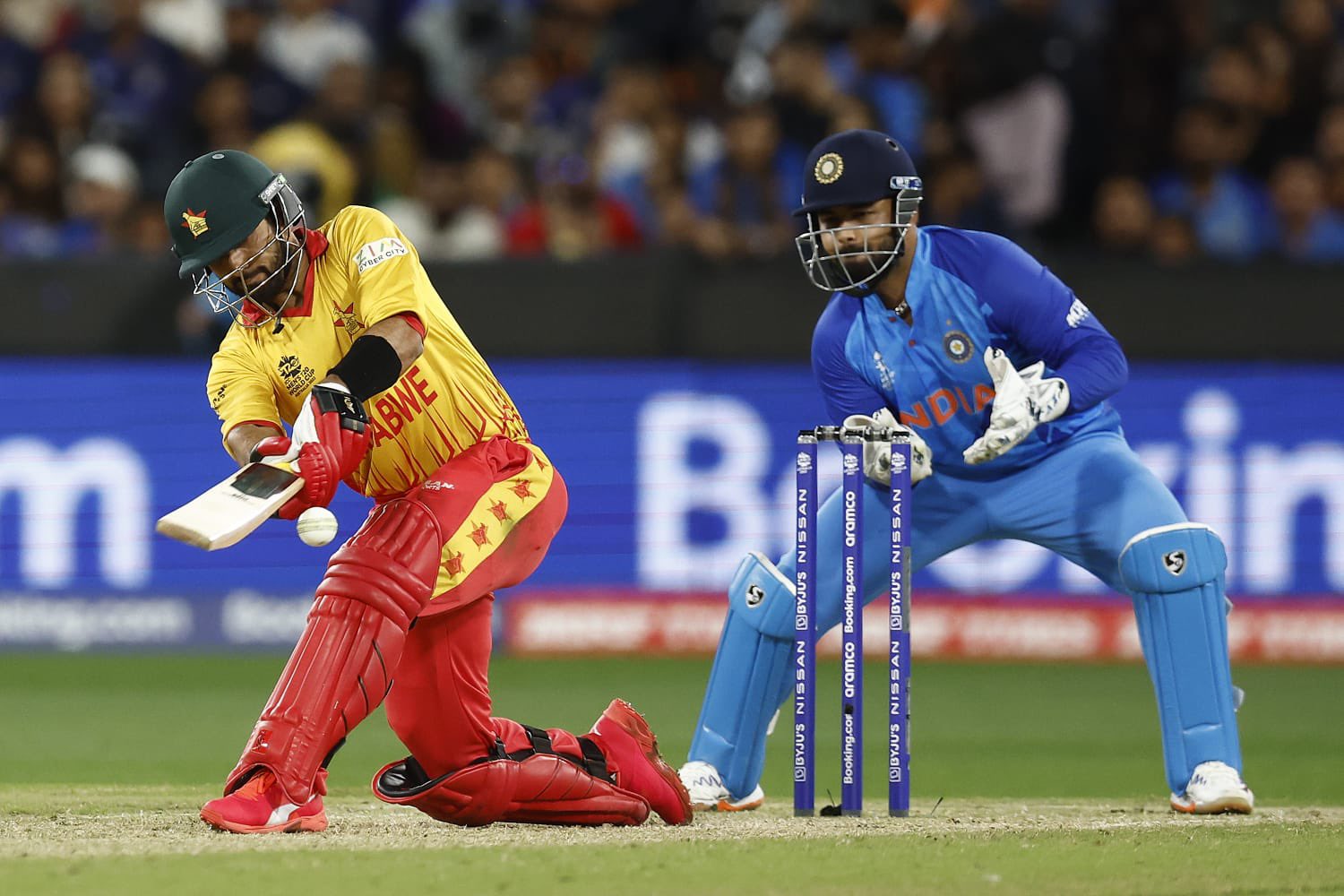 Team India defeated Zimbabwe by 71 runs in their last league match of the T20 World Cup. India will now face England in the semi-finals on November 10 in Adelaide.

On Sunday, Captain Rohit Sharma won the toss and decided to bat first. India scored 186 runs for the loss of 5 wickets in 20 overs. Suryakumar Yadav scored 61 runs in 25 balls. His strike rate was 244. During this, he hit 6 fours and 4 sixes. KL Rahul also scored 51 runs in 35 balls. Sean Williams took the highest 2 wickets for Zimbabwe.

In reply, Zimbabwe was all out for 115 runs in 17.2 overs. Ashwin took 3 wickets. Hardik Pandya and Mohammed Shami got 2 wickets each.

India won 4 out of their 5 matches in Group 2 and reached No.1 with 8 points. The second team to qualify from this group was Pakistan. It has 6 points in 5 matches. In Group 1, New Zealand finished first and England second.