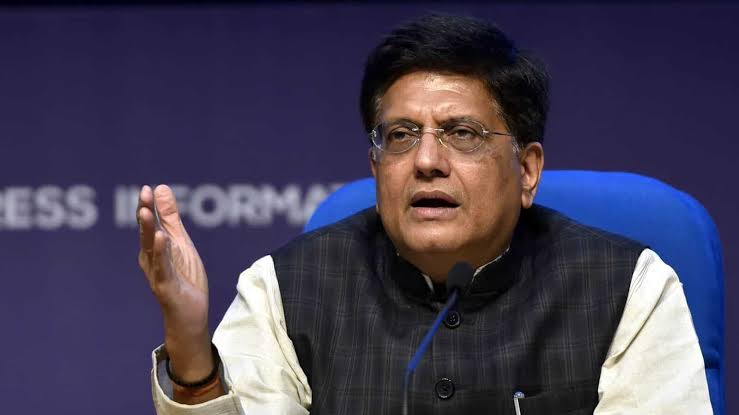 Commerce and Industry Minister Piyush Goyal made it clear in the WTO ministerial conference on Tuesday that the draft prepared for the fisheries agreement is not acceptable to India. According to this, the WTO wants to limit fishing and stop subsidies and financial assistance to fishermen. Developed countries have already removed a lot of fish from the sea, so now they are in favor of the WTO draft.

Goyal said that India should be exempted from giving subsidy for 25 years and during this time the subsidy given to fishermen of developed countries should be stopped. Only then the level playing field will be ready.

This WTO draft will not apply to countries whose Human Development Index is less than 0.8. That's why many countries are not interested in this proposal, but there are 9 million fishermen in India and fishing is also related to food security.