The match will be a series decider as both the teams have won one game each. 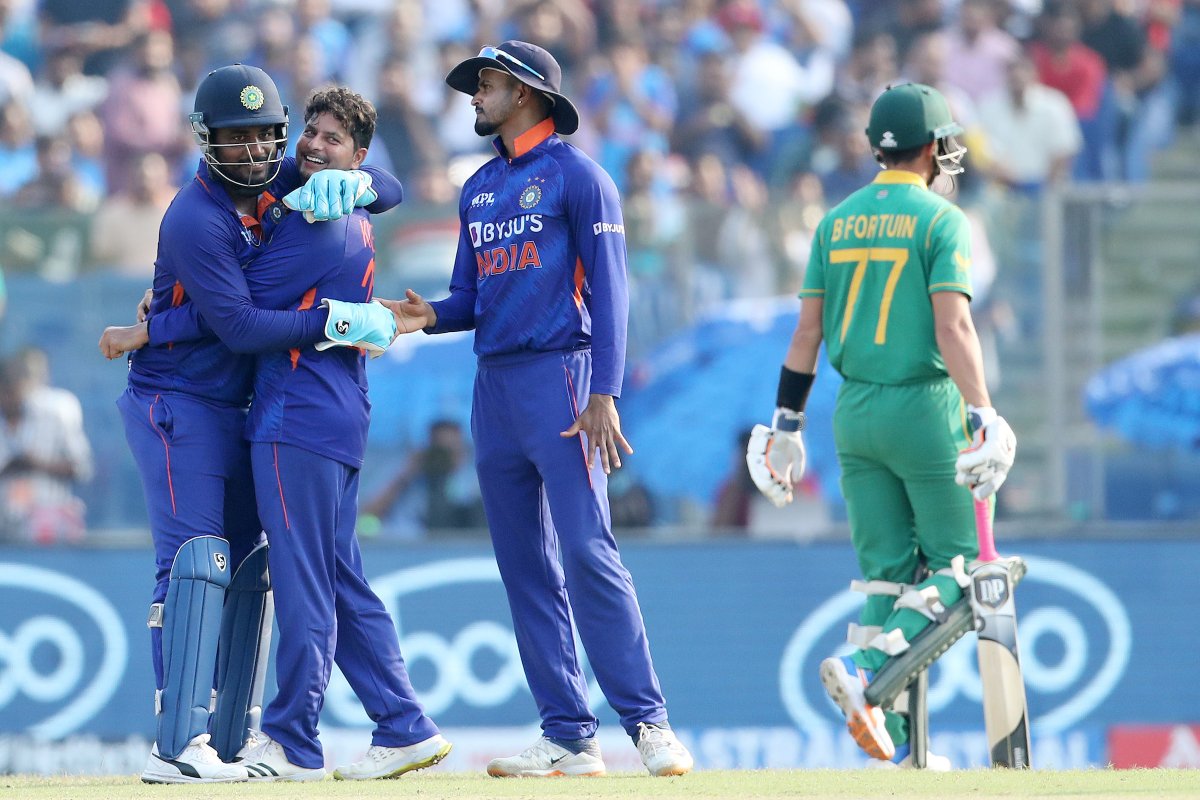 The last and deciding match of the 3 ODI series between India and South Africa is being played at the Arun Jaitley Stadium in Delhi today. Indian team captain Shikhar Dhawan won the toss and decided to bowl first.

The entire South Africa team was all out for 99 runs in 27.1 overs. This is South Africa's lowest score against India. Earlier in 1999, India had bowled out the African team for 117 runs. Kuldeep Yadav took the maximum of 4 wickets for India. At the same time, Shahbaz Ahmed, Mohammad Siraj, and Washington Sundar got 2-2 wickets.