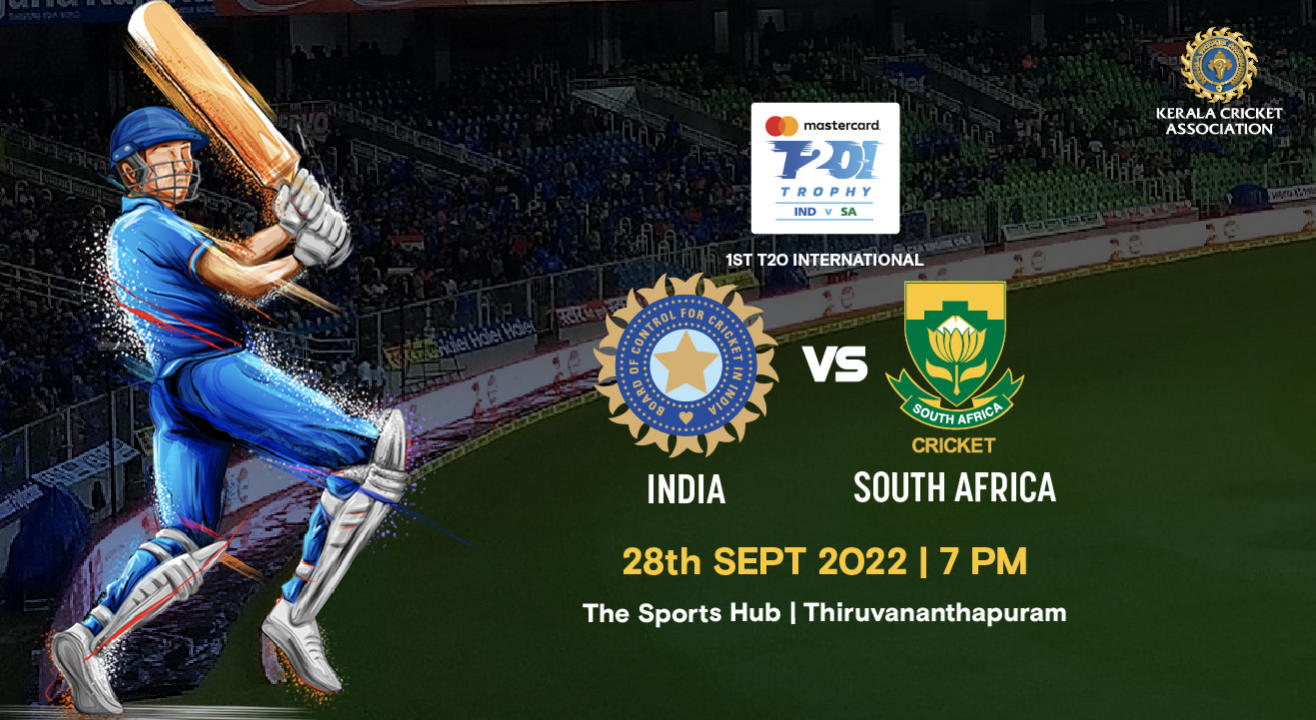 Fast bowler Umesh Yadav, batsman Shreyas Iyer and all-rounder Shahbaz Ahmed has been selected in Team India for the T20 series against South Africa, while the injured Deepak Hooda has been ruled out of the entire series. The first match of the three-match series will be played in Thiruvananthapuram from 7 pm today.

BCCI told- 'Deepak Hooda is battling a back injury and Mohammed Shami is recovering from Corona but has not fully recovered. Both of them will not be able to play in the series. Hardik Pandya and Bhuvneshwar Kumar are also in Bengaluru for conditioning. In such a situation, the selection committee has chosen Umesh Yadav in place of Mohammed Shami and Shreyas Iyer in place of Deepak Hooda. Shahbaz Ahmed has also been given a chance.