India and Pakistan will start their on-field rivalry in a contest billed as the mother of all clashes. The Men-in-Blue have never lost to Pakistan in either 50-over World Cup games or T20 World Cup games. 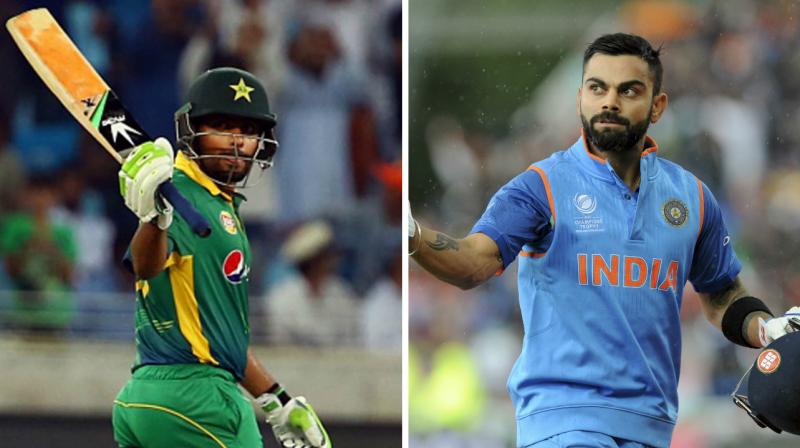 Virat Kohli’s Team India will get their T20 World Cup 2021 campaign underway in a little over a week with a clash against arch-rivals Pakistan., led by Babar Azam on Sunday. Before the high-octane and eagerly anticipated India-Pakistan clash in the ICC T2o World Cup 2021, official broadcasters Star Sports have brought back the iconic ‘Mauka Mauka’ campaign with an interesting twist. The promo which was introduced before the 2015 50-over ICC World Cup is a mixture of cheeky humor and friendly banter which makes it relatable and funny.

This campaign created the in-house team at Star Sports which opens with a Pakistan fan entering his friend’s electronic store to get a television set for the upcoming T20 World Cup clash. The film continues with the concept of the Indian and Pakistan fans trying to get better.