The second T20 match between India and New Zealand at the Bay Oval ground in Mount Maunganui, New Zealand started after rain 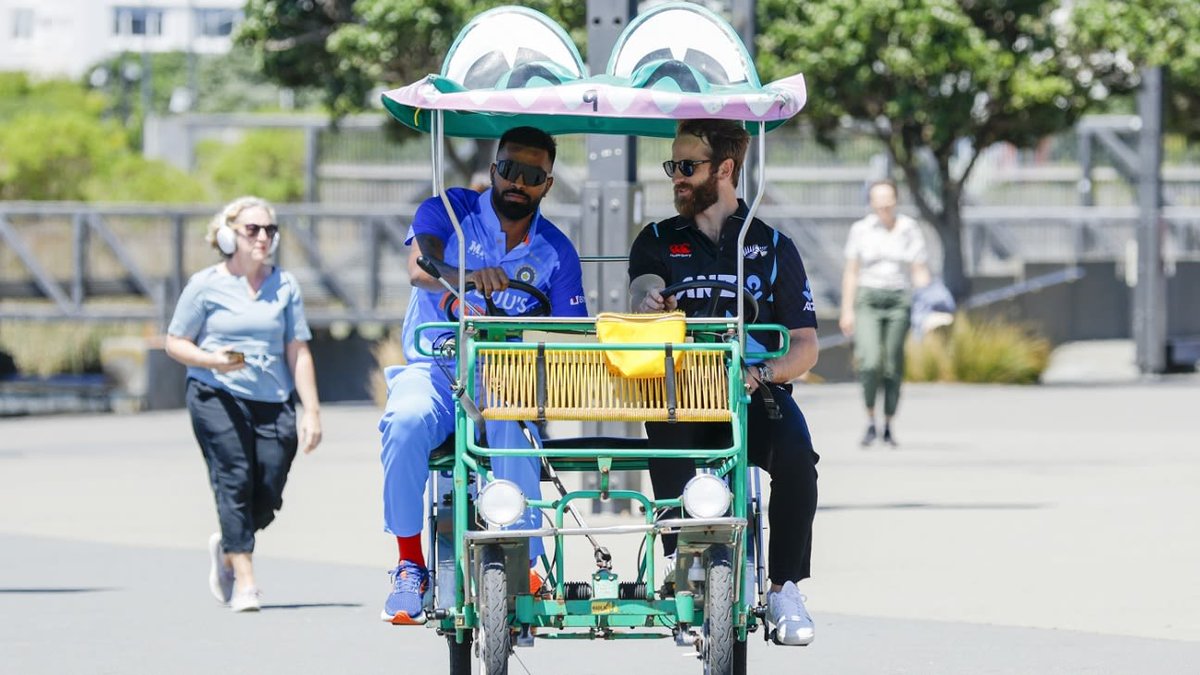 The second T20 match between India and New Zealand at the Bay Oval ground in Mount Maunganui, New Zealand started after rain. Batting first after losing the toss, India scored 82 runs losing 2 wickets in 11 overs. Suryakumar Yadav and Shreyas Iyer are at the crease.

The Indian team, which was facing criticism due to poor opening batting in the World Cup, again saw the disappointment in the second match. Team India sent Rishabh Pant and Ishaan Kishan to open in this match, but both could not do anything special.

Pant was dismissed by Lockie Ferguson after scoring 6 runs off 13 balls. At the same time, Ishaan played 31 balls but only 36 runs came out of his bat.

Rishabh Pant and Ishan Kishan came to open the innings for the first time for the senior team. However, both of them have opened together before at the under-19 level. Both were openers in the 2016 Under-19 World Cup as well. India was the runner-up in that World Cup.