India vs England 3rd Test: Is it fair to blame the pitch for England's defeat?

Veteran cricketers are at odds with each other on the question of the turn and bounce in the pitch at the Narendra Modi Stadium. 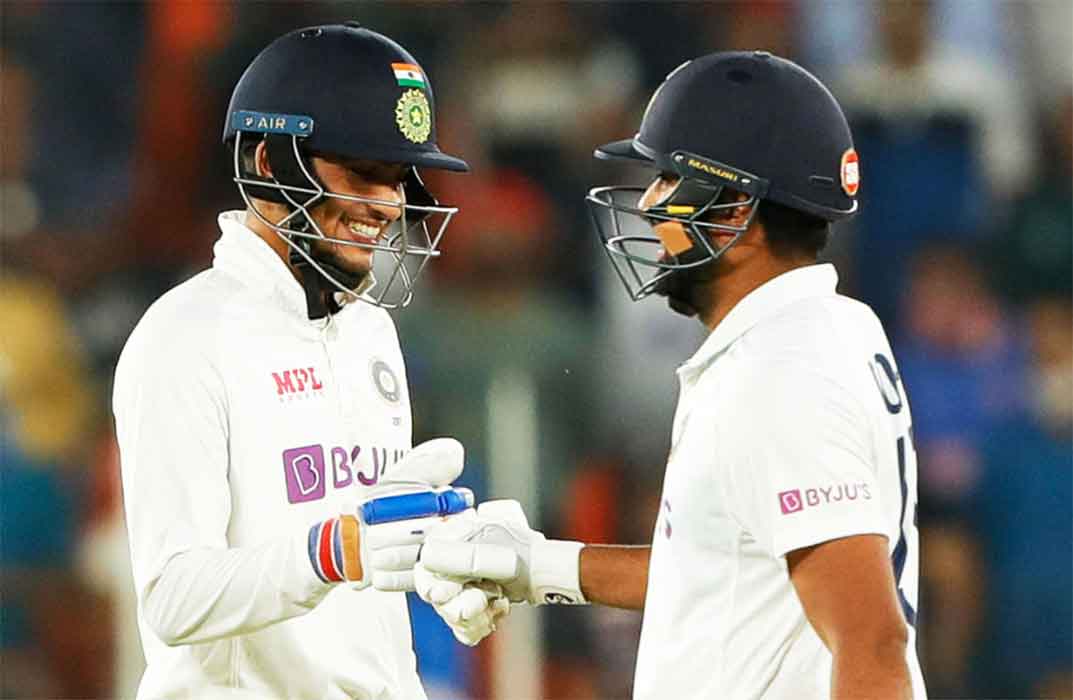 India’s impressive victory against England in the third test match is being credited to the turning and bouncing wicket at the Narendra Modi Stadium in Ahmedabad.

After defeating England by 317 runs and levelling the series, India has once again routed its opponent in the third test by 10 wickets.

While England, batting first, scored 112 and 81 runs in their first two innings, India scored 145 and 49 for no loss in both innings and registered another impressive victory.

The five-day test match was finished in just two days and Indian spinners, Ravichandran Ashwin and Axar Patel produced startling performances. They bagged 7 and 11 wickets respectively in the test match.

Many English cricketers have questioned the turn and bounce on the pitch for the English team’s humiliating defeat.

However, at the same time, many Indian and international players have supported India and said that both teams have played on the same pitch so the criticism is unjustified.

Those who have criticised the pitch are former England captains Michael Vaughan, Kevin Pietersen and Alastair Cook.

On the hand, players like former England spinner Graeme Swann said that when Indian team visit England, they are made to play on green pitches which support seam bowlers but Indian team never complain about it.

Swann said in a post-match programme on Star Sports, “They cannot afford to hide behind accusations that the pitch is turning too much. It's nonsense.”

Former India spinner Pragyan Ojha has also defended the pitch and reminded Stuart Broad's 8 wickets in 15 runs in one of the previous test matches on the green pitch which favoured a lot to the seam bowlers.