Prime Minister Narendra Modi, legendary cricketers, politicians, film stars, and celebrities from all walks of life have congratulated the Indian cricket team for their historic victor on Australia at Gabba in the fourth test match. 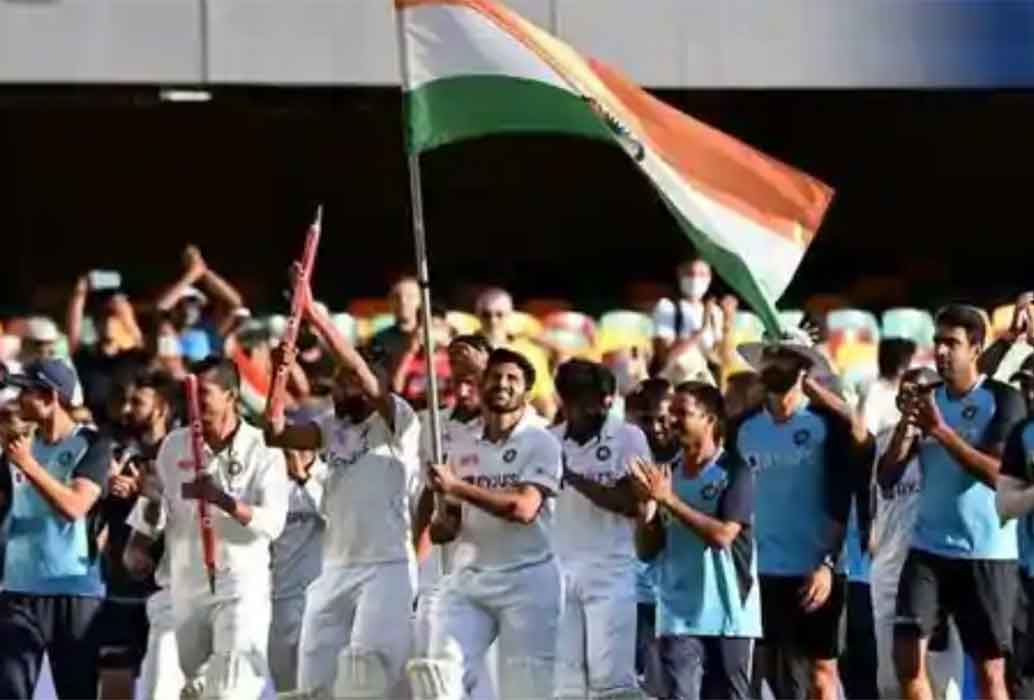 Prime Minister Narendra Modi, legendary cricketers, politicians, film stars, and celebrities from all walks of life have congratulated the Indian cricket team for their historic victor on Australia at Gabba in the fourth test match.

India defeated Australia by 3 wickets and won the four test match series by 2-1 and retained the Border-Gavaskar Trophy for the second time in a row.

Rishabh Pant showed an excellent batting performance and scored an unbeaten 89 runs in India’s chase to 328 runs on the final day of the test match.

Prime Minister Narendra Modi said, “We are all overjoyed at the success of the Indian Cricket Team in Australia. Their remarkable energy and passion was visible throughout. So was their stellar intent, remarkable grit, and determination. Congratulations to the team! Best wishes for your future endeavours.”

India bowler Ishant Sharma has said that TeamIndia has proved it again by team efforts, great character, courage & max determination that despite the bruises, the team made it possible for our country.

“That’s why we play for the country’s flag to go high every time we perform,” he said.

Former classy batsman VVS Laxman called the win historic for Team India and said, “Youngsters delivered when it mattered, with Gilll and Pant in the forefront. Hats off to Ravi Shastri and the support staff for their part in this turnaround! So so proud of this bunch, this is one for the ages.

Master blaster Sachin Tendulkar said, “Every time we got hit, we stayed put & stood taller. We pushed boundaries of belief to play fearless but not careless cricket. Injuries & uncertainties were countered with poise & confidence. One of the greatest series wins! Congrats India.”